Amazon is preparing Alexa to run on the simplest technology devices in its home, it recently announced a new way to integrate its voice assistant with gadgets, the new technology that allows Alexa to run on devices with less than 1MB of memory. RAM. With this, any electronics with a simple processing center can help you by answering essential questions of your daily life.

The name of the functionality launched Alexa Voice Service (AVS) Integration is really geared to those who develop devices and intends to implement the wizard as a resource. In addition, the company says the cost of implementation is lower, giving engineers the freedom to think about putting a voice assistant on a variety of gadgets, such as light switches, thermostats, and so on. 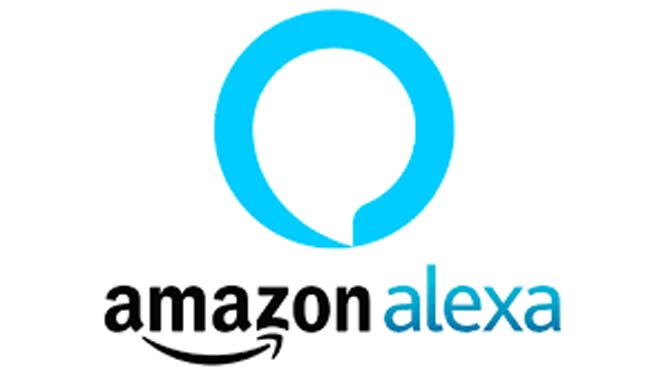 Before Alexa required at least 50MB to run on Linux or Android devices, the need for more modest hardware cuts material costs in half, according to Amazon. The company also claims to give full support by providing development kits for Alexa to reach the most diverse technologies.

Amazon may open supermarkets without human attendants in early 2020

The measure, explained on the company's Internet services page, is intended to facilitate the use of the voice assistant at home by creating a smart environment from it. Certainly the ease of integration of a technology is a differential factor for its adoption, since Amazon seems to be very clear.

Amazon is making major investments in artificial intelligence and other such applications, recently the company announced that it is testing Go technology, which can help the company launch supermarkets without human attendants as early as 2020.