Jeff Bezos and his gang were attacked today: at an event held in Seattle (United States), the Amazon presented a bunch of new products for its line of devices Echo – including devices that, when launched, will directly compete with two Apple products: the HomePod and the AirPods.

Shall we take a tour of the news?

The first of the day’s news has the potential to turn yellow lights on in the HomePod department in Cupertino. THE Echo Studio is Amazon’s first smart speaker fully focused on experience and sound quality, with three mid-ranges positioned at 360º, one tweeter directional and a subwoofer 5.25 inches for an omnidirectional sound experience (optimized by microphones that calibrate reproduction according to the environment).

The idea is to integrate Echo Studio to the retailer’s new music service, the Amazon Music HD, which brings tens of millions of songs with broadcast Lossless Hi-Fi (most of them in FLAC format). The speaker features 3D audio support with Dolby Atmos, and can be synchronized with 4K Fire TVs to play audio from series and movies on your TV.

One of Amazon’s greatest appeals is in price: Echo Studio costs $ 200, $ 100 less than HomePod. The device is already in the pre-sale phase, but there is still no date for its launch.

We also have Echo Buds, direct competitors of AirPods that put Alexa right in your ears. Amazon promised that the headphones bring “really great sound”, with two drivers in each ear; we have touch controls on the outer surface of the headphones and access to Siri or Google Assistant (in addition to Alexa, of course).

Integration with Amazon’s assistant is profound: you can chat with Alexa anywhere (as long as the headphones are connected to a smartphone) simply by uttering a personalized command. She also brings exclusive sleeve cards for Echo Buds: when entering a Whole Foods store (chain of emporiums purchased by Amazon in 2017), for example, you can ask Alexa if that store has the item you want. The assistant can even direct you to the appropriate corridor to find you. ?

Another great advantage of the headphones is the presence of Bose’s technology for noise cancellation – for those who don’t know, the manufacturer is one of the world leaders in this area. Echo Buds are IPX4 certified for resistance to sweat, light rain or splash; the battery of the headphones lasts five hours, and can be quadrupled considering the extra charge of the case.

Echo Buds are also already on pre-order on American Amazon for $ 130. According to the retailer, they will be launched before the Christmas season.

The original product of the line also gained news: the new Amazon Echo maintains its attractive price ($ 100) and the friendly design covered in fabric, but brings an enhanced sound experience, with new drivers neodymium and a woofer 3 inches.

An interesting new feature (which will soon be made available to other line devices) is the Guest Connect, which allows you to simply ask Alexa to connect your account to that Echo device when you arrive at someone’s home to gain access to your playlists and musical preferences.

As with the products above, the new Echo is now available for pre-order and will be launched sometime before the end of the year.

The smallest product in the line, in turn, won an older brother. The “common” Echo Dot continues to exist, but now it has the company of Echo Dot with Clock – which is almost the same as the simplest brother, but has an LED display on its front that can display the time, its alarms or the external temperature in its location.

The Echo Dot with Clock costs $ 60, $ 10 more than Echo Dot, and is already on pre-order on American Amazon.

The retailer also introduced a new option for those who prefer their smart speakers with screens. THE Echo Show 8 it is between the original Echo Show (with 10 ″ screen) and Echo Show 5 (with 5 ″ screen); we have here, of course, an 8-inch panel – according to Amazon, high definition.

Echo Show 8 has a video conferencing camera (with a “privacy switch” that turns off and covers the lens when it’s not in use), and a new feature initiates a group call – audio or video – with all family members who have an Echo device.

The new device goes for $ 130 and is already in pre-order on the manufacturer’s website.

We also have the Echo Flex, a tiny smart speaker from $ 25 which plugs directly into the outlet and can be positioned anywhere in your home. It has a USB port so you can charge other devices, like your smartphone, or connect accessories – two of them have already been introduced by the company, a motion sensor and a night light (both cost $ 15).

The Echo Flex, along with its two accessories, is already pre-sold on American Amazon.

Now we start to enter weird territory: the Echo Glow it’s basically a shiny ball of $ 30 that connects to Alexa. There is no more information about why this business exists, but it can display millions of colors on its surface, enter a so-called “Bonfire Mode” or pulse according to the beat of the song being played. Like the rest of the class, it is already pre-sold.

Want something even weirder? How about a ring with Alexa embedded? Yes, because that’s exactly what the Echo Loop: a titanium device that you stick in your finger and has two microphones for you to talk to the assistant. A built-in vibrating motor gives you feedback on your commands, and here we have a small speaker of our own.

Echo Loop is a product of the line Day One Editions – a new Amazon program for “new ideas” that will offer limited quantities of devices, available by invitation only. If the idea catches on, he will leave this “testing phase” and become a definitive member of the Echo line.

We’ll see what the results of this will be – for now, the devices are pre-sold for $ 130 (by invitation only, as quoted).

The other product in the line Day One Editions it is nothing less than an eyeglass frame. Yes: you buy the Echo Frames and you already purchase your appropriate lenses together, by prescription (or simply use your glasses with two common pieces of glass, if you don’t need to wear glasses).

The frame has no projection screen or cameras; the loudspeakers are embedded in the glasses’ rods and directed to the user’s ear (which is not covered and, therefore, can continue to hear ambient sounds). We also have, of course, a set of microphones for you to control Alexa; according to Amazon, the battery is enough for the device to last “all day”.

Echo Frames are also pre-sold by invitation only, by $ 180 – but it’s worth noting that, for now, they only work with Android.

Amazon routers, meanwhile, have gained a good price cut in the new generation. Now, an Eero device comes out for $ 100, while the three-pack costs $ 250.

They support two radio bands and adaptive broadcast technology; in addition, they continue with their simple configuration process and the benefit of working together, with several points spread around the house simply plugging each one into an outlet. They can now be purchased on American Amazon.

Want more? Well be sure to check the new Amazon Smart Oven (an electric oven integrated to Alexa), the Fire TV Cube 4K, The Echo Auto for automotive integration, and the Nebula Soundbar, by Anker, integrated with Fire TV.

Wattpad Web: see everything you can do in the PC version | Productivity

LG G3 to be released July 22 in Brazil 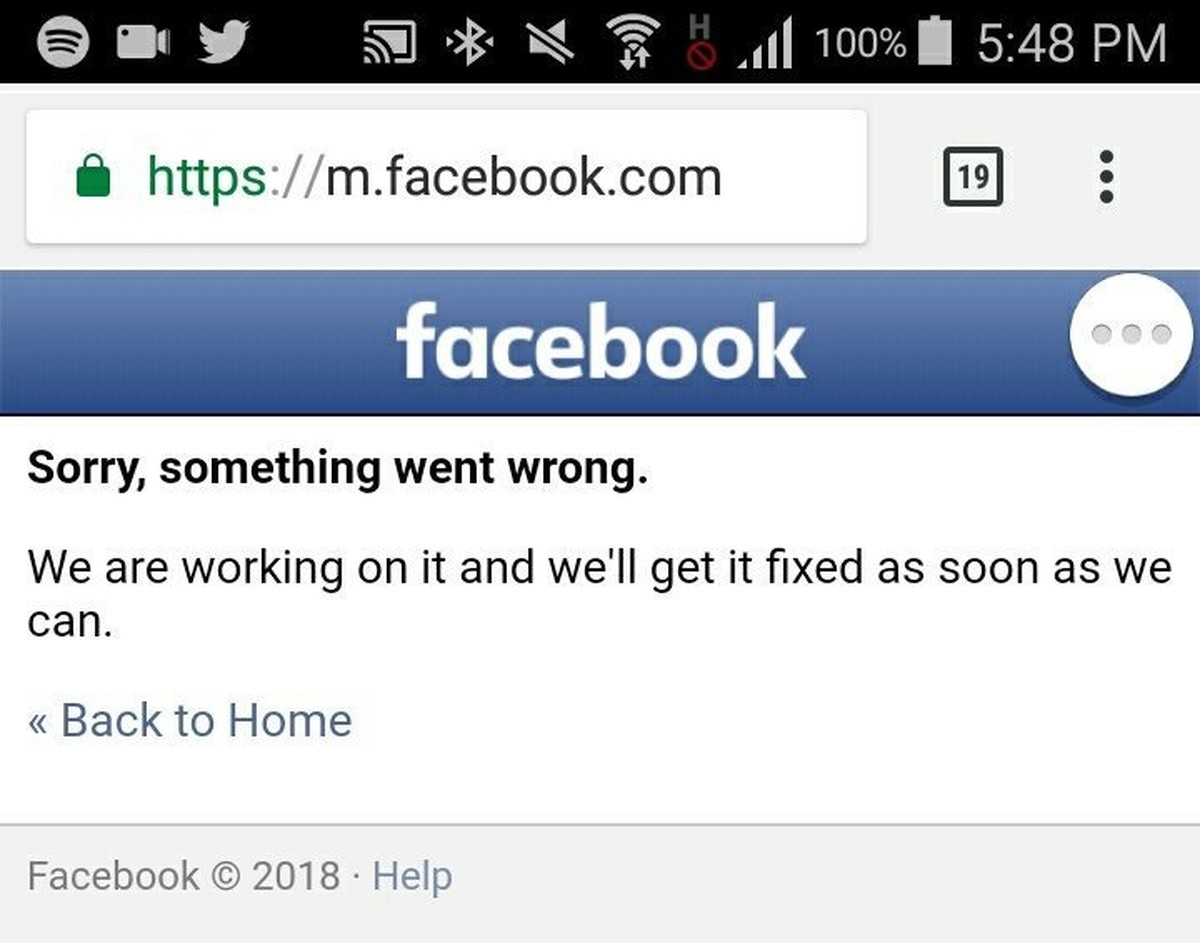