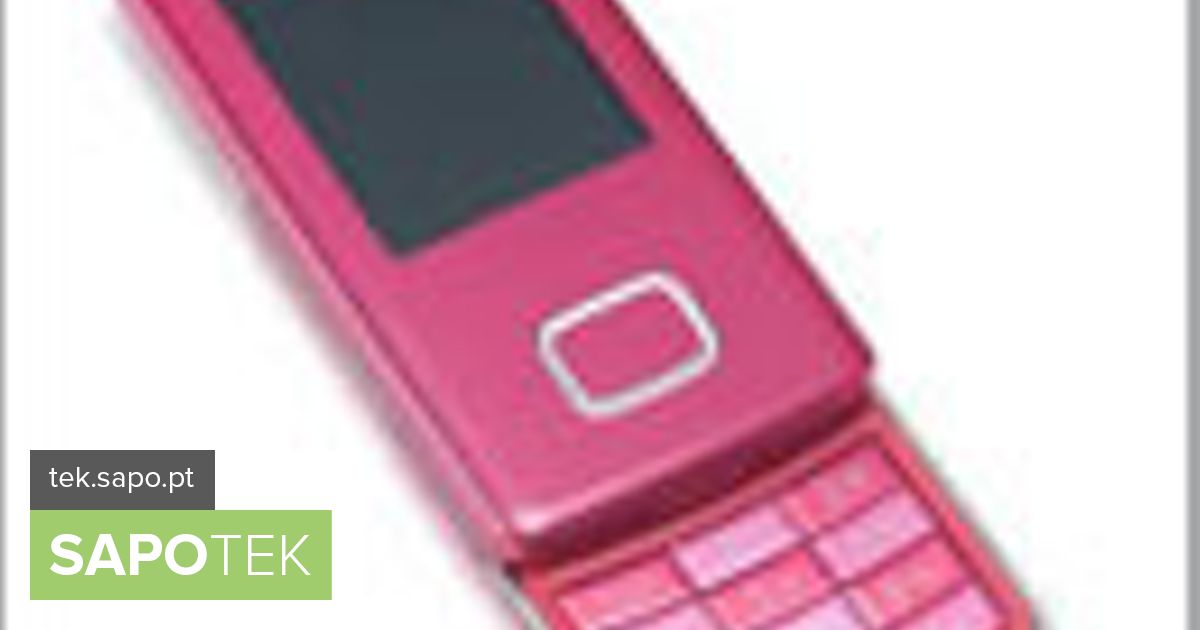 Each Portuguese family has, on average, 3.98 mobile phones, according to the study by «Observer Cetelem». The figures now released refer to analyzes carried out until December 2008, based on surveys of more than 10,000 people in 13 countries.

It appears that despite the crisis – which has already affected the telecommunications market – Portugal remains among the countries with the highest penetration rate in terms of mobile phones, only surpassed by Luxembourg, Greece, Italy and Lithuania.

A study similar to this, published by the same company in February 2007, reported 3.26 mobile phones per family.

Although sales have declined in the telecommunications market – which includes mobile phones and accessories, landlines and smartphones – the number of mobile phones per household continues to grow, representing 76 percent of total market turnover and 46 percent of sales, in number.

Fixed telephones, which had been showing a decrease in sales, also reversed the trend compared to last year and registered a positive variation, both in value and in volume.

Smartphone sales continue to grow, both in value and in volume, but their weight in the market is still low, says the analysis.

For the study, data were collected in Portugal, Spain, France, Belgium, Germany, United Kingdom, Czech Republic, Slovakia, Hungary, Italy, Serbia, Poland and Russia. The analyzes and forecasts of the «Observer Cetelem» were prepared in collaboration with the study and consulting company BIPE, gathering information from different sources in each of the markets – INE, GfK, DGT, Nielsen, ANACOM, ACAP, IDP, Banco de Portugal, ASFAC, ALF and ARAC.