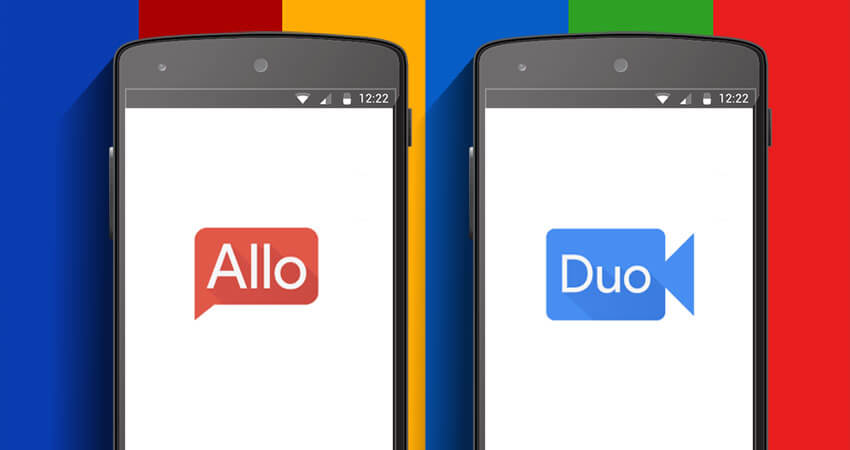 According to an anonymous Reddit user, Google would have plans to ship the Allo and Duo apps as standard communication platforms in the next generation of Android, Nougat.

In his post – which was deleted some time after publication – the mysterious user presented himself as an “experienced Google tester”, being responsible for testing Allo and Duo even before the Google I / O 2016 developer conference.

Another Reddit user, who also claims to have some kind of early access to the apps, said that Allo will be renamed “Messaging” during its official launch next September.

He also described that Allo will offer SMS support and «will determine whether your message can be sent via SMS or through its proprietary system if the other person is online».

Regarding Hangouts, the anonymous user explained that Google hopes to analyze the success of Allo and Duo with the public before declaring it as an obsolete platform.

Google has not commented on the rumors published on Reddit.