Alien: Isolation for Linux does not support AMD and Intel card

A bit sad news for Alien fans who would like to play the Alien: Isolation title on Linux, this will only be possible if you have a Nvidia card. 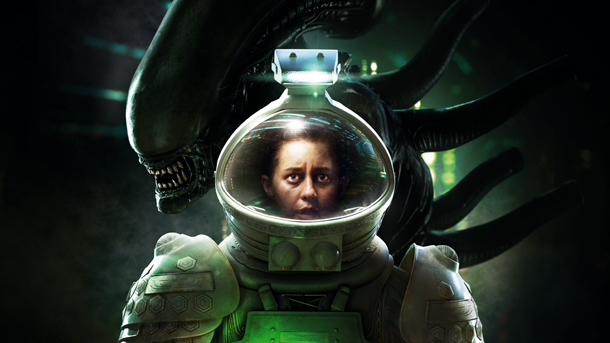 Game support only for Nvidia cards

One more example that AMD is still far behind in the Linux video drivers came with the announcement of Alien: Isolation for Linux – read about the game release here – Not recommending chips from Intel and AMD to run the game. You can see the requirements below:

AMD users were left out again, but this may be about to change, check out the video below: