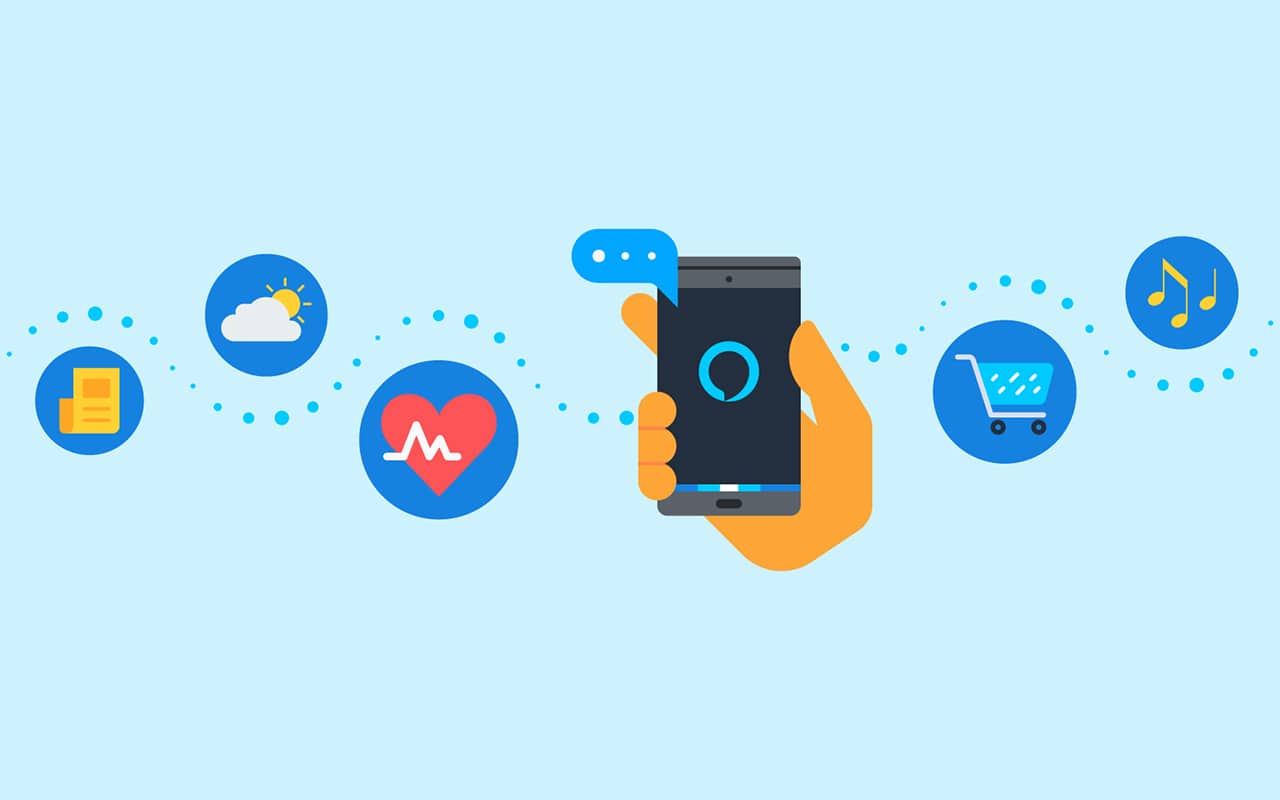 For a long time, the situation of digital assistants remained in the status of “each one in his own corner” – that is, the Crab reigned in the Apple ecosystem, Alexa on Amazon and the Google Assistant at the Mountain View giant. In recent years, however, that paradigm has changed: only Siri remains closed in the little world of Apple, while its competitors expand beyond their own domains.

For this week, the Amazon took another huge step in this process: the company announced the Alexa for Apps, a project for your digital assistant to be able to open and control applications on iOS and Android.

In other words (in the case of iPhones and iPad users, specifically), it will be possible to open the Alexa app and ask the assistant to open an app and perform some kind of action – for example, you can ask her to look for one hashtag on Twitter or open and start recording a video on TikTok.

Some apps will work with the feature from the beginning: in addition to Twitter and TikTok, already mentioned, we will have the participation of Uber, Yellow Pages (the classifieds in the United States) and Zynga games. Any app that supports deep links (links that open a specific application function) can be integrated into the resource – developers need to include the function in their application code.

Developers who want to get early access to Alexa for Apps can do so on this page; in the coming months, the technology will be released to the general public. Therefore, the question remains: is it one more reason to abandon Siri in favor of Amazon’s assistant, or does Apple’s technology still have its advantages in iOS?