Rumors indicate that the Apple are working on the third generation of their Airpods, and they may be quite different from what we are used to. Wireless headphones should arrive with Active Noise Control (ANC), also known as Noise Cancellation or Active Noise Reduction (ANR)as well as a "totally new" design.

Forecasts also point to stable iPhone sales, even with difficulty in China

An image that comes in beta version of iOS 13.2 is circling around and Steve Moser from MacRumors realized that the design of the airpods is not very similar to what we saw in the first and second generation of the devices. If the illustration shows what really hits the market, the new headphones will set aside the model with plastic acoustic output that fits the outside of the ear and bet on the in-ear design (in-ear) with rubber tips. According to the developer, the image can be found in the "Accessibility Settings" folder.

The company has adopted a fast pace of updates to ensure the stability of the new system.

Moser also mentions that the new design could be part of a new combo of accessibility-focused features – being able to use AirPods. as hearing aids, for example. Others believe the consequence of Active Noise Control. For those unfamiliar, devices equipped with this feature are able to analyze external noise and generate an inverted sound that neutralizes unwanted noise.

And if we look back a little, some images of a supposed AirPods carcass had already leaked through a Chinese vendor – similar to what we see today.

There are no concrete dates for the release, although it does not seem far away. THE MacRumors mentions that the new AirPods may arrive later this month, taking into account Apple's history of hosting events between September and October. 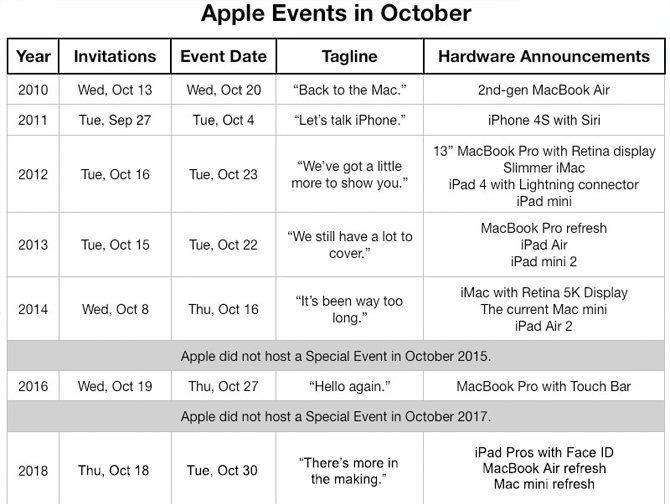 Already analyst Kuo Ming-Chi is betting on something more vague: between the end of this year and the beginning of 2020.