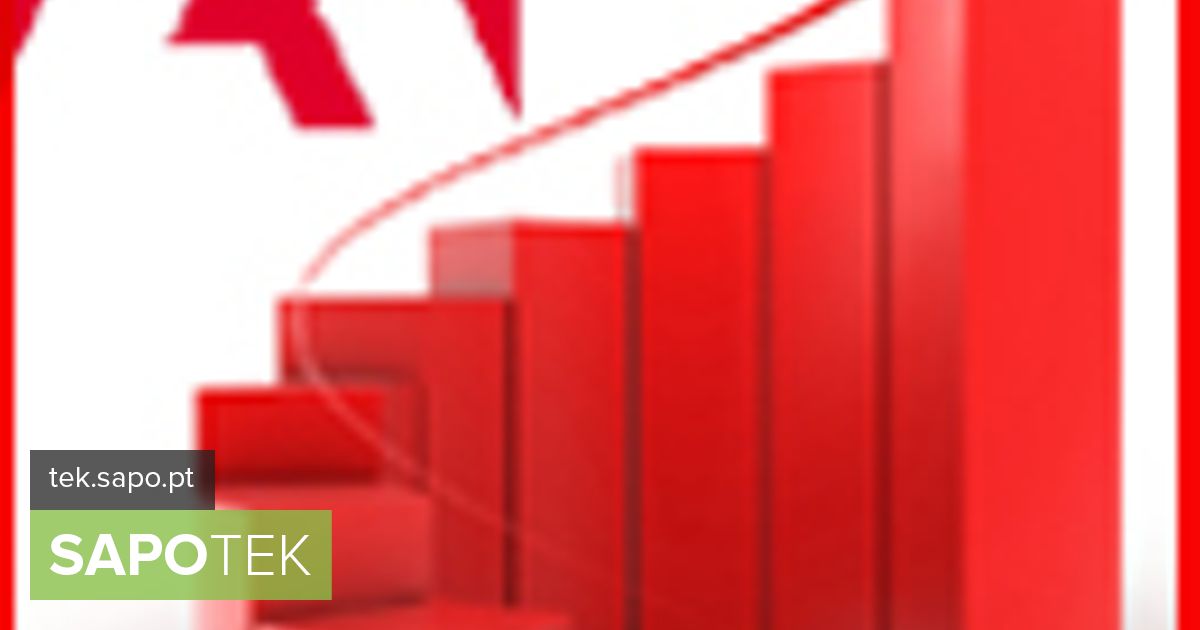 This Tuesday, Adobe released the quarterly patch package for its Acrobat and Reader applications that addresses a vulnerability that has been exploited by a Trojan horse.

The problems in question can cause applications to close abruptly, as well as the possibility of third parties controlling the computer.

One of the updates addresses a vulnerability exploited by a Trojan that arrives via PDF containing malicious JavaScript. The flaw affects Microsoft Windows 98, ME, NT, 2000, XP and Server 2003 systems.

The fix was promised since last Thursday, when Adobe itself confirmed the problem.

This is Adobe’s second patch package, since the manufacturer announced that it would release security updates for its PDF viewing and editing applications on a quarterly basis.