For those who would like to use Adobe Reader, Adobe PDF reader, on Linux here is bad news, now it is no longer available for download on the company's official website. 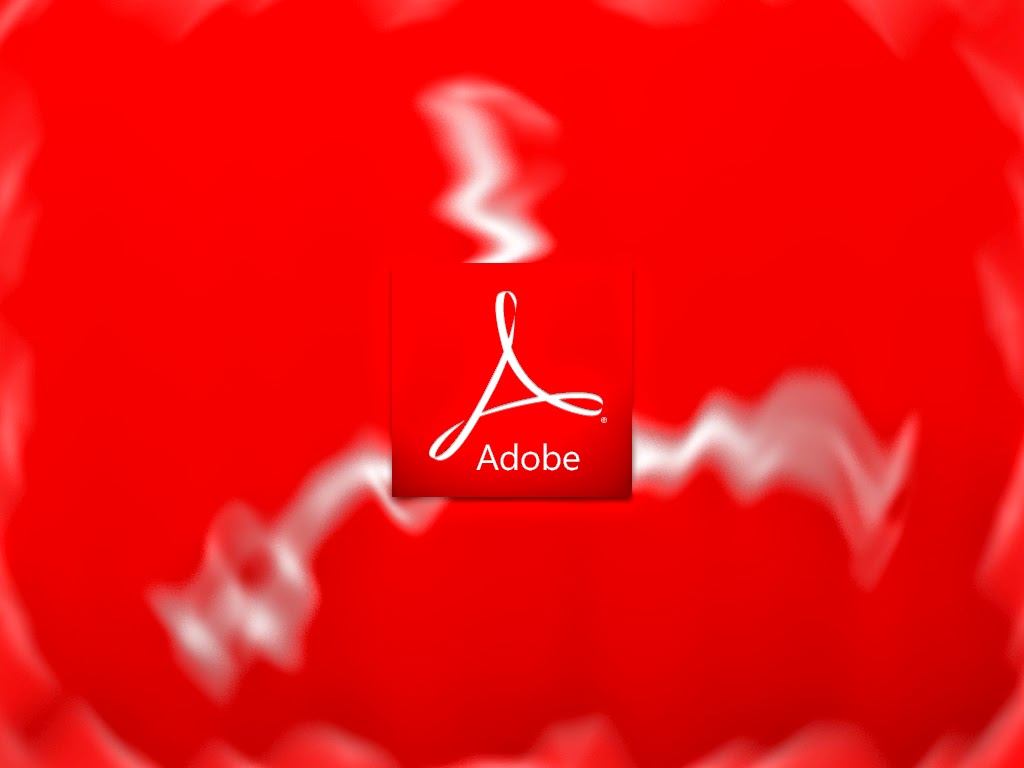 Undoubtedly Adobe Reader is a reference when it comes to programs for reading PDF, but over the years the software has gained competitors and alternatives and today there are several software that bring the same functionality, sometimes even more useful than itself. .

On Ubuntu and most Linux-based systems software that can read PDF files comes with the system by default, in the case of Gnome derivatives we have Evince as an alternative, for KDE-based ones a great option is Okular.

Adobe a lost case for Linux?

As far as I think Adobe cares a lot about having software compatible with Linux or not, I think they will only come when they become profitable for business, but how will that happen if they are not released? (paradox).

In fact Adobe has been removing its programs from Linux for some time, as it was with Adobe Air, Adobe Flash and now with Reader that hasn't received an update for Penguin since last year, all these software can still be used in their outdated versions, except for Flash which can be used in its latest version thanks to Google Chrome.