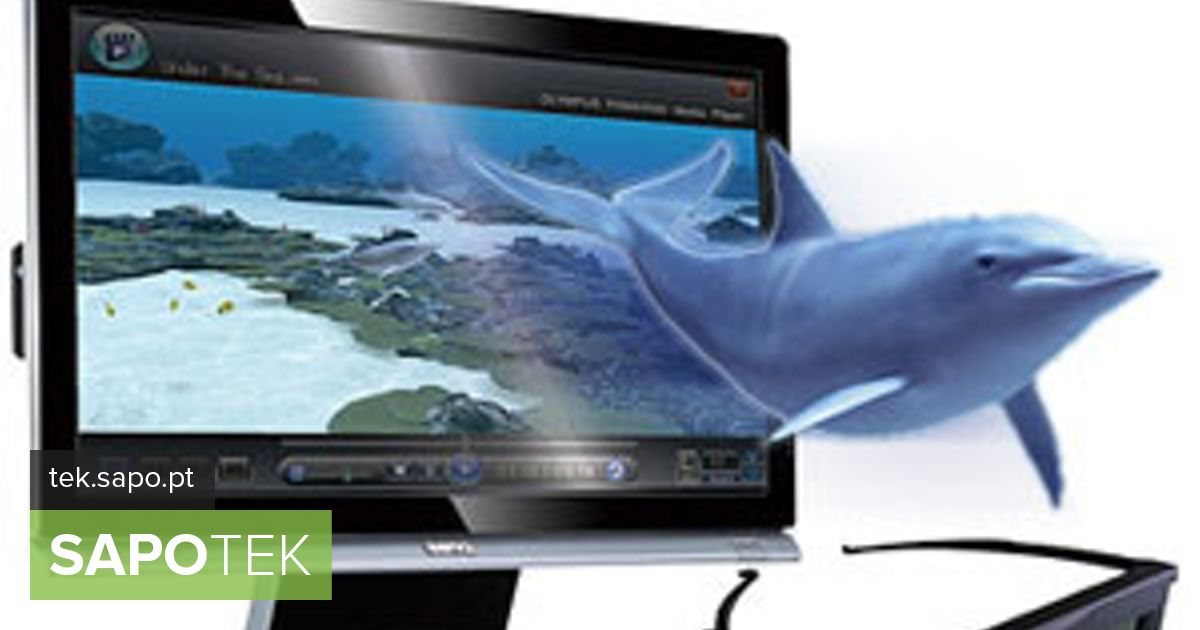 Adobe is preparing new solutions to make Flash compatible with 3D content, such as videos and games, put forward several international media, which indicate the month of October as the launch date for the novelty.

According to the information provided, the company has on its agenda for the Adobe Max 2010 conference – which takes place between 23 and 27 October – with a session called «Flash Player 3D Future», in which a version of Flash capable of support 3D content.

In a message published on the company’s blog, Thibault Imbert, one of those responsible for the platform, also promises, referring to the same session, «a deep dive into the new next-generation 3D API, coming in a future version of Flash».

The information has not yet been officially commented on by Adobe, which already provides some tools for 3D animation in Flash, but will be preparing the platform to allow richer experiences based on this technology.