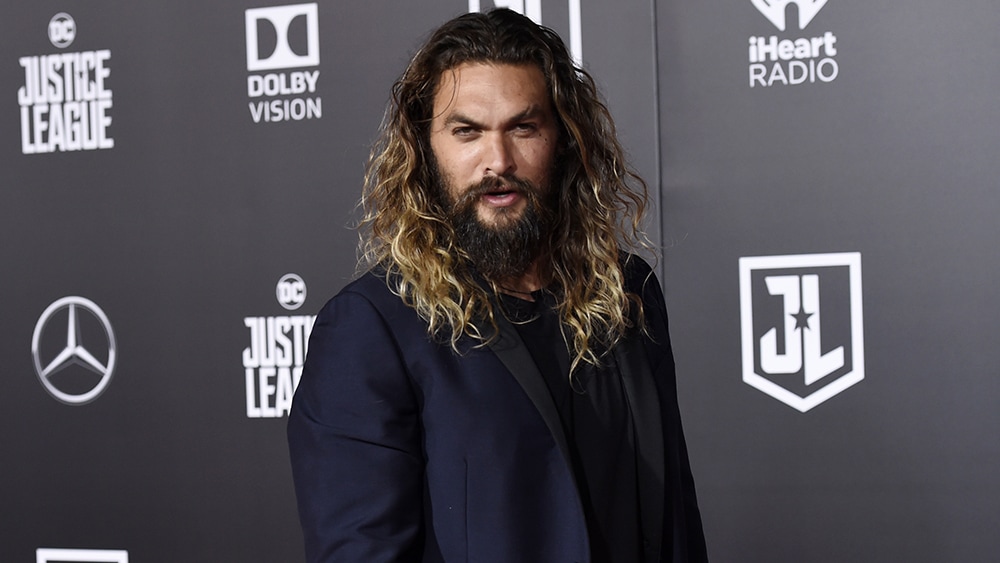 While we eagerly await the release of the first series produced by Apple (which should only be launched at the beginning of next year), Ma is investing in full steam in new hires of artists, filmmakers, episodes and titles.

Recently, the actor Jason Momoa (who lives the character ?Aquaman?, from DC Comics, on the big screen) was chosen to star in the next series of science fiction from Apple «See», as disclosed by Variety.

Momoa must play the role of Baba Boss, a «fearless warrior, leader and guardian». You probably must have imagined that the series will portray events from the past, however the little information on the show released so far indicates that, as almost all fiction, the production will take place in the future.

The series was written by British screenwriter Steven Knight (nominated for an Oscar for best original screenplay in 2004), who will also be responsible for the production. Austrian filmmaker Francis Lawrence (from the films ?Em Chamas? and ?A Esperana Pt. 1 and 2? in the ?Hunger Games? saga) will direct and produce the series, along with other big names in the film industry, such as Peter Chernin, Jenno Topping and Kristen Campo.

THE Variety it also released another major Apple engagement for one of its dramatic series which has not yet been named, but will be starring actresses Jennifer Aniston and Reese Witherspoon. I speak of the filmmaker Mimi Leder.

Leder won a Primetime Emmy Award in the Best Drama Series for ?Planto Mdico? («ER», in the USA), and should join the showrunner Kerry Ehrin in the Ma series production. Other Leder productions include the series «The Leftovers», «Shameless», in addition to the films ?Impacto Profundo? and ?A Corrente do Bem?.

The series offers an inside look at the lives of US journalists presenting morning programs, exploring the unique challenges faced by professionals who perform this daily television ritual. The production was inspired by the book «Top of the Morning» by Brian Stelter and, reportedly, Apple has already ordered two seasons of the series.