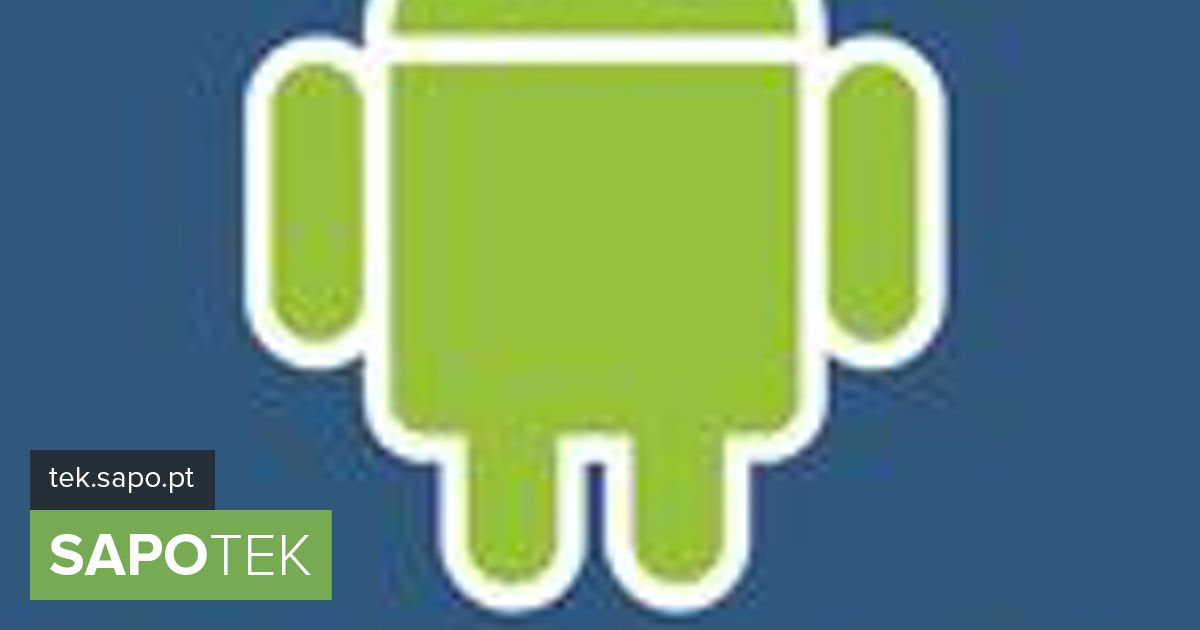 Acer admitted that it is working on a netbook that will be supported on Android, Google’s operating system for portable devices. With the launch scheduled for the third quarter of the year, the equipment will maintain the characteristics of the 10-inch Aspire One for sale on the market, namely the Atom processor. It only replaces Windows XP.

The model shown at Computex worked in a dual bot with Windows XP, but the manufacturer guarantees that the version to be sold will have only Android, in combination with an operating system in a Linux version. To bring Android to the netbook, Acer is working in partnership with Insyde Software, also Asian.

It should be remembered that Canonical announced that it is still working to bring Android to the PC, developing an operating environment that adapts the definitions of the programs created for the platform to the characteristics of the netbook.

Acer does not yet provide information on the price of the new model, but adds that it will be cheaper than the current version with Windows XP.

At the Asian fair, netbooks from other manufacturers were shown with the same intention of bringing Android to the PC, but with different technological options at the processor level. These alternative options, supported by ARM’s microprocessors, are according to the description of the companies that showed them to be more energy efficient, offering greater battery longevity, reports the international press.