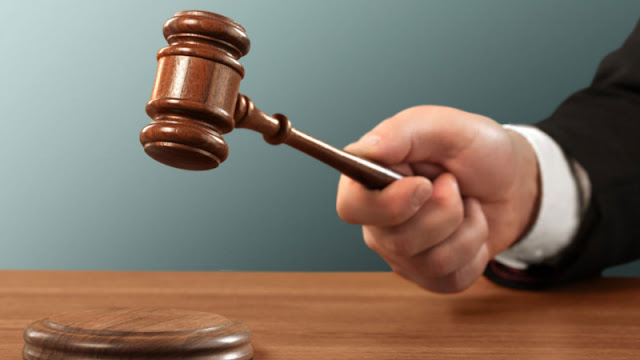 We recently had a case of piracy in Brazil that drew attention, a university in Rio de Janeiro had to be auctioned to pay a Windows piracy debt to Microsoft.

The Cândido Mendes University had to be auctioned due to the piracy of the Microsoft operating system practiced at the institution. The process has been going on since the 2000s. The building – located in Ipanema, South Zone of the city of Rio – was offered by the University itself as a guarantee to pay the debt of R $ 42 million with Microsoft, which sued the institution 17 years ago years for using pirated copies of Windows. However, after numerous agreements, an amount of R $ 4.3 million related to lawyers’ fees was still open

Check out the video below about my opinion in relation to the case, consider this a warning also for entrepreneurs, maybe it is time to plan companies taking into account also the software infrastructure and not just the hardware.

I count on you to take this information to others who may be creating future problems because of similar situations.