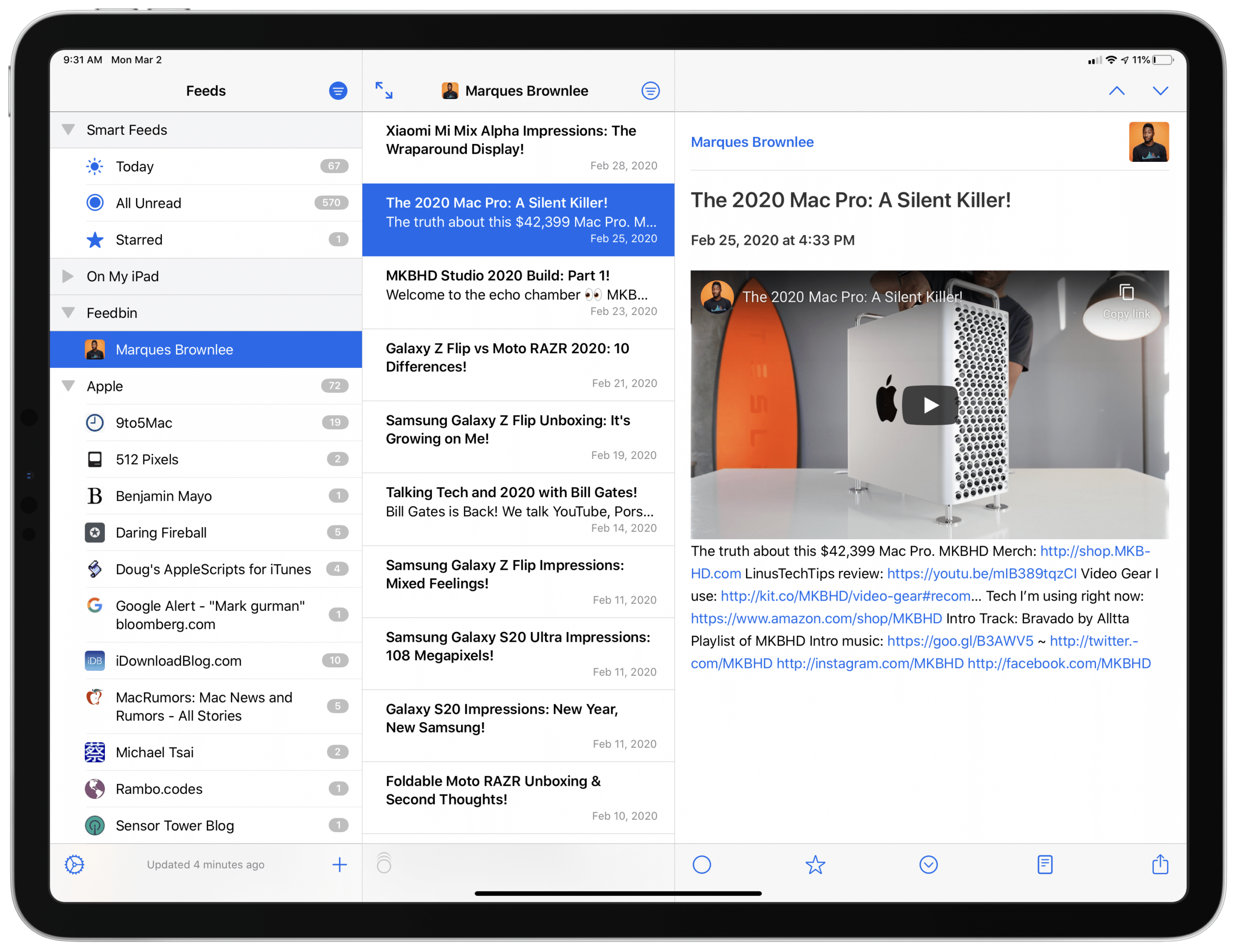 Last year, we talked here about the triumphant return of the NetNewsWire, one of macOS ‘most beloved RSS readers in the 2000s who, after years of mismanagement, spent a long time on flies and nearly died.

At the time, we warned that its developer, Brent Simmons, was developing a new version of the app for iOS / iPadOS. Now, she is already among us! 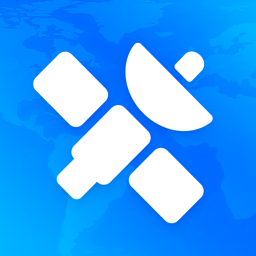 The new mobile version of NetNewsWire (there was another one, in the early days of the App Store, which was terrible and lasted little) arrived with a focus on three pillars: speed, functionality and refined design. In relation to the first, the speedy operation is guaranteed by the Swift programming and the no-frills approach: you open the app, it’s already on your list of feeds and you can browse wherever you want, without splash screens, without extra tabs and without distractions.

The functionality is the same as for all other RSS clients: you can add websites and blogs manually or synchronize the application with services like Feedly and Feedbin – other aggregators, like NewsBlur, will have added support soon. In addition, the integration with iOS / iPadOS is profound: multiple windows are supported on the iPad, Dark Mode, sharing panel, keyboard shortcuts and smart contextual menus, for example.

In terms of design, we have a minimalist philosophy here – and at the same time, reminiscent of the original NetNewsWire app for Mac back in the early 2000s, with its blue tones. You can personalize your home screen, create folders, bookmark articles and much more.

The best part is that NetNewsWire remains, on both macOS and iOS / iPadOS, totally free – it is already available on the App Store, while the counterpart for Mac can be obtained on its official website. This, by the way, will be updated soon with some of the news that have landed now, including synchronization with Feedly.

It is worth checking! ?