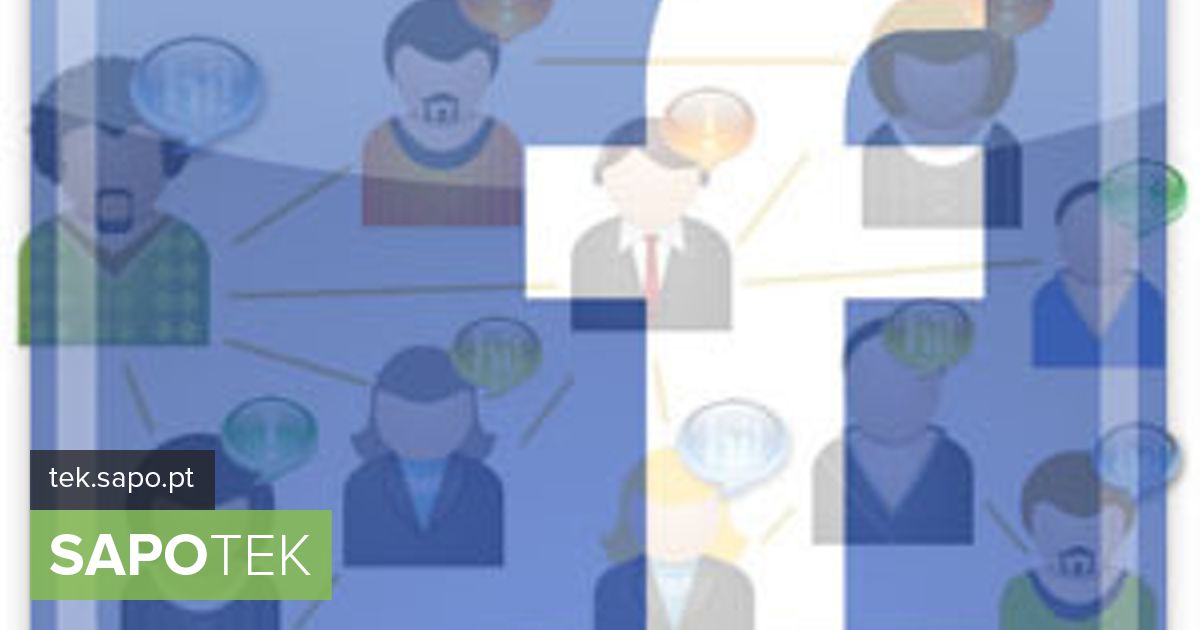 In Portugal, the vast majority of Facebook users use the service every day and «more than a third» admits that their opinion on a brand has improved after starting to follow it on the social network. These are two of the conclusions to be drawn from the second part of Netsonda’s study on the presence of brands on social networks, published today.

With almost three million users in the country, Facebook asserts itself as the site with the highest growth in the national territory, defend those responsible for the analysis, which focuses on trends in the use of the platform.

According to the figures collected in November, 78 percent of users of the service «are always connected or connect at least once a day to Facebook» and 58.2 percent spend up to 1 hour a day on the site.

Accesses are made both from the computer and the mobile phone, with an emphasis on the evolution of the latter, where the percentage of users almost doubled, from 10.9 percent in the first edition of the study (in June), to 21.1 per cent last month.

With regard to the potential of the use of the platform by brands, it was found that more than half of respondents (58%) claim to have gone on following brand pages on the social network to receive regular information about them and «more than a third» admits that his opinion on them improved after that.

It should also be noted that 91 percent of users who «like» branded pages on Facebook, claim to consider them «credible». More than two thirds still claim to consult the brands’ websites outside the social network, but not regularly.

According to the study, which analyzed the responses of 1,007 users of the service, the pages that generate the most interest are those of groups (such as «social causes»), mentioned as preferred by 72 percent of respondents.

Despite this, company pages are showing increasing interest, being rated as attractive by 55 percent of respondents in this second edition of the study. In June, the percentage was 37 percent.