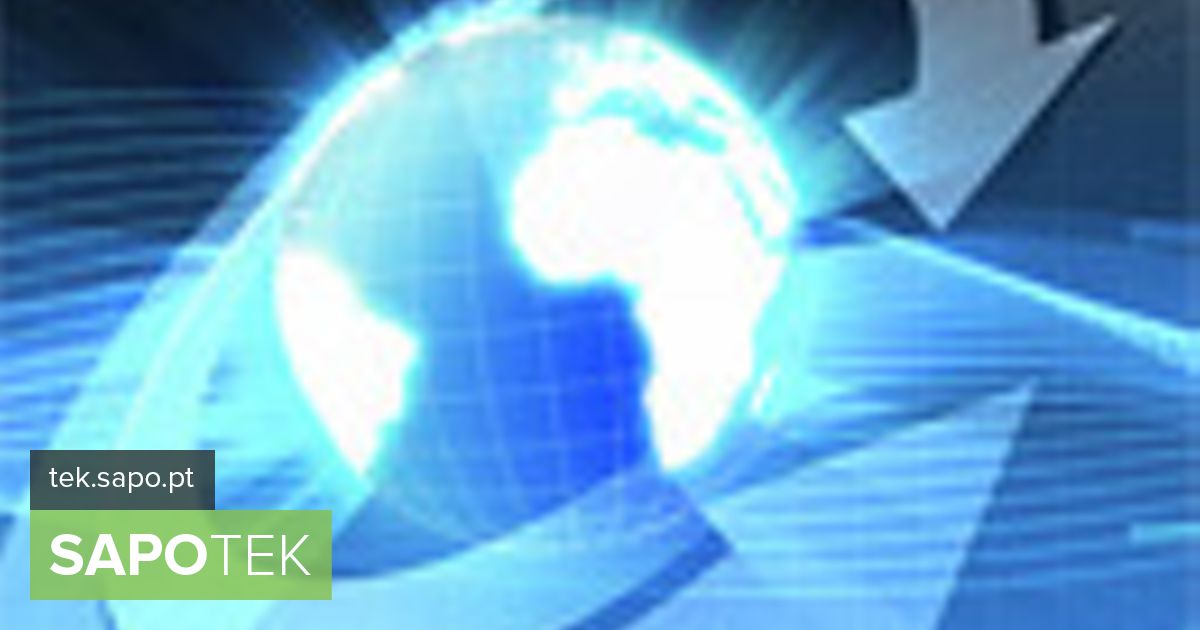 The Internet has definitely entered the habits of the Portuguese. This is confirmed by Havas Digital, in a study that identifies the weekends as a privileged period for accessing the network, revealing an increasing origin of access from home. According to the document, 70 percent of Portuguese accessed the Internet daily, compared to 52 percent in 2006.

The company argues that the success of social networks and entertainment services has changed Internet usage habits in the country over the past two years and points to the data obtained: in 2008 more than half of the Portuguese used services such as Hi5, MySpace or YouTube, a figure that compares to just 28 percent use in 2006.

Along with the use of these services, interest in services such as blogs, chats or music downloads has increased significantly over the past two years.

The data show that 92 percent of users are looking for entertainment, 84 percent are looking for information, 40 percent are also accessing it for professional reasons and 39 percent for didactic reasons. Among these, entertainment was the one that gained the most expression compared to the survey carried out in 2006, when it was an excuse for online browsing for 76 percent of respondents. The leadership of this area of ​​interest is visible both in the age group between 12 and 24 years old, and in the group between 25 and 44 years old.

In the services used on the PC, the study highlights email as the most relevant application, which 90 percent of respondents use. The search for information and the use of chat services come in second and third place in preferences.

The study was carried out between 17 October and 7 November, through 805 telephone interviews with individuals (users and non-Internet users) aged between 12 and 65 years old of both sexes and residents on the continent.