Today we will prove that regardless of the distro we use we all have things in common, doubt? Check out our list.

The adventures of Penguin users summarized in 7 facts

Whether you are a novice Linux user or even a longtime user, there are certain factors that always converge in some way, things that everyone has done, or has not done, things they will someday do!

Check out our list and see if you identify with anything:

1 – Try to open the terminal when using Windows 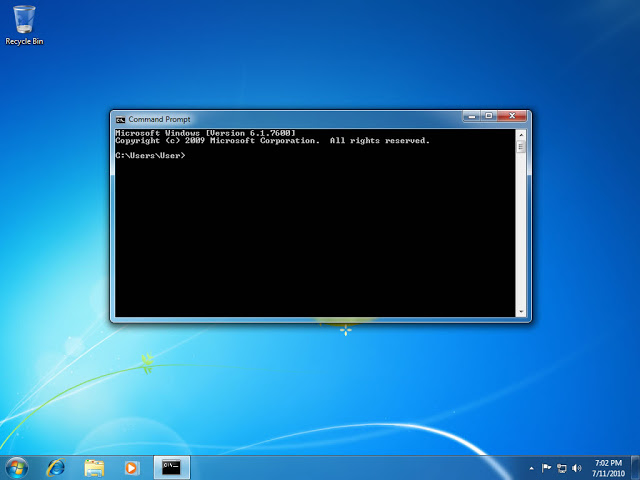 Many people who use Linux are forced to use Windows also at work, or for any other reason, when we spend a lot of time using Linux we end up getting some "twists" from the system and we "blow some balls" when we use Windows.

A good example that always happens to me is trying to open Windows CMD using "Ctrl + Alt + T" and remembering that you are not on Linux. =

Another very common thing is to have the reflection of installing and removing programs there and eventually realizing that Windows does not have apt-get or something.

2 – Feeling awkward about not having an antivirus on the system

This is a common feeling as soon as you change systems or try Linux for the first few times, "U, how so do not need antivirus?". The custom with Windows gives you that feeling of vulnerability, but gradually you come to realize that this is an evil of the past.

3 – Format the computer a dozen times 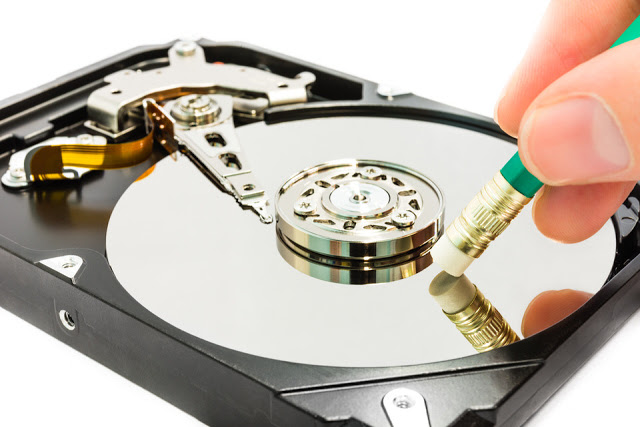 It was something that happened to me a lot, when I couldn't fix a problem, FORMAT MY SON! I can't believe I once formatted the computer because I deleted the KDE panels and didn't know how to restore them (laugh at me).

Other than that, almost all Linux users have tried many distros to pick one or two they like best, so formations are definitely part of our lives.

As distro launches happen quite often, many formations come from there as well.

It may be the most politically correct user of all, once in your life you have already badmouthed the Microsoft system, called it RWindows or something. Don't lie to me I know! = D

Not that talking badly helps anything, but that's okay, you can swear you never said it badly, but you thought it wasn't? That hour that gave that blue screen with the sad face and all … you could not resist actually?

As much as you don't like Apple once in a lifetime in your desktop customizations, you've put some Mac OS feature in your district, whether it's the icon themes, a Dock on the bottom panel, or the system colors.

When we are getting started looking for programs for our Linux on the internet and on websites we always use on Windows, we sometimes end up downloading the files from tar.gz With the built-in source code, you find that you have no idea what to do with it.

Some risk compiling, others rush to the nearest deb or rpm. 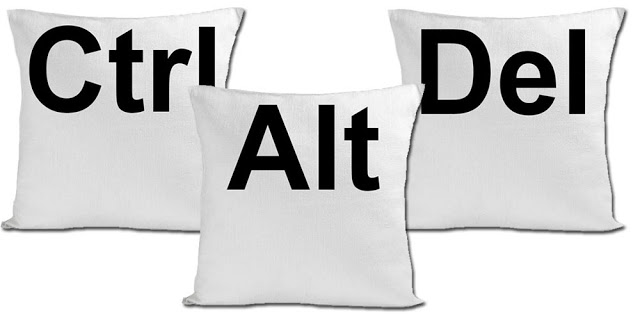 It is certain that you have already tried to open the task manager on Linux using the classic key combination on Windows, either to terminate a program, or to see common system consumption get confused, especially when starting, or press Ctrl + Shift + Esc as in newer versions of Windows.

See how we are not so different? Even though sometimes we use different interfaces and systems, certain things are in the curriculum of anyone who has migrated to Linux, and surely there are more, so if you want to add things to the list through the comments feel free!

Help spread this article by sharing it on your favorite social network, just a few clicks and damn well, I'm very grateful! 🙂