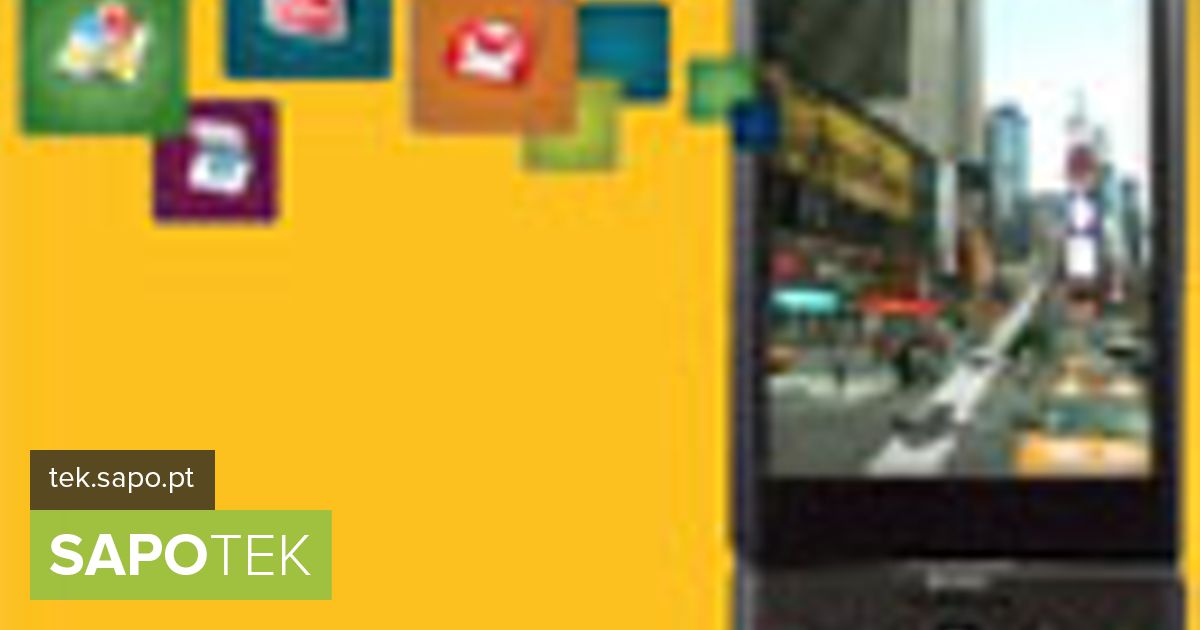 The figures are from Google itself and were revealed yesterday by Eric Schmidt, the company’s executive chairman at an online event. According to him, the data are provided by several Google partners in the mobile market and may correspond to an underestimation of the business, which would mean that the pace of equipment sales with that operating system will be even higher.

Remember that Google is responsible for the development of the Android mobile platform, which it sells directly on a device launched in partnership with HTC and through partners.

According to Schmidt, thanks to these partners, 34 smartphone models equipped with Android now exist on the market, sold in 49 countries. Android is already responsible for the second most successful mobile application store on the market, with more than 50 thousand applications available, most of them free of charge.

The leader is Apple, which was also a pioneer in the business model that works around the iPhone with a whole ecosystem of tools that allow you to customize the phone, according to the needs of each user, in a simple way.

If the figures pointed out by the president of Google are confirmed, it means that Android does not compete only with Apple in applications – although it maintains a large advantage in the portfolio of solutions available in its App Store – but also in equipment.

According to the latest figures published by Apple, regarding sales in the first quarter, 8.7 million iPhones had been sold in 3 months, a number relatively close to that resulting from the sum of the average (5.8 million) pointed out by Schmidt.