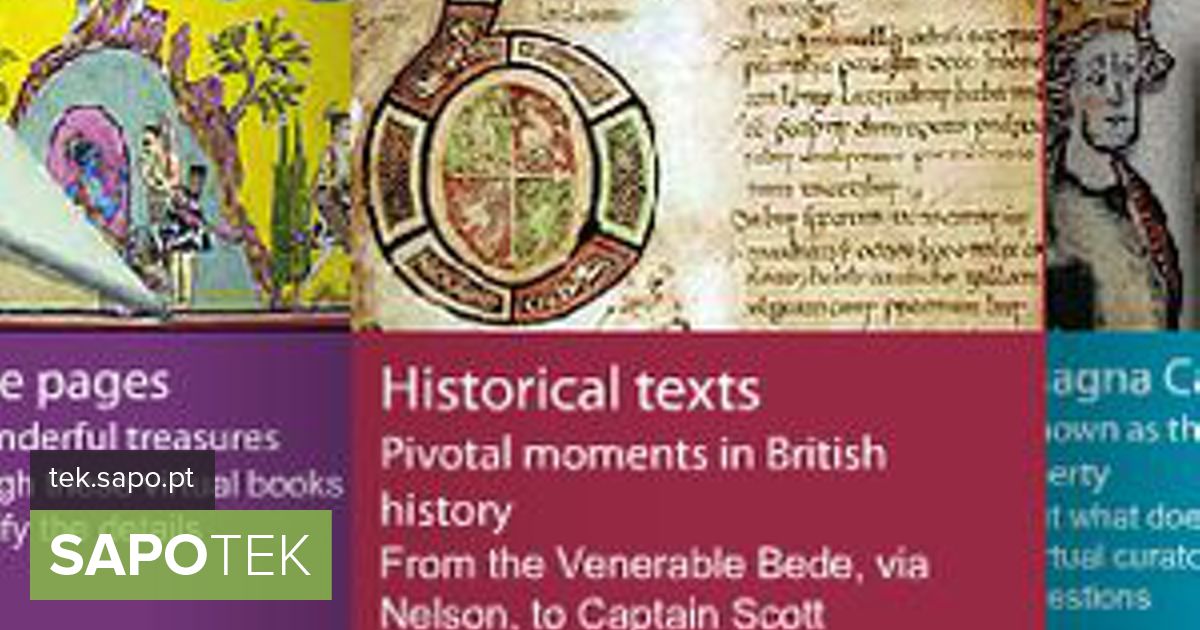 From next spring, more than 65,000 British Library works of fiction will be ready to be accessed online at no cost to anyone who wants to access them.

Works by Thomas Hardy or Charles Dickens are among those targeted by the digitization project that the institution has been developing and which is now about to produce results.

Advanced by the Sunday Times, the news also assures that Microsoft has been a major partner in the digitization project, although those in charge of the institution provide few details about the partnership, admitting only that the company financed the initiative «in a very generous amount».

The project that is now close to showing results has been developed over the past three years and will continue in the future. The starting point was with works from the 19th century, since the texts of this time are no longer protected by copyright.

According to the news, Kindle users are among those who will have guaranteed access to the content collection.