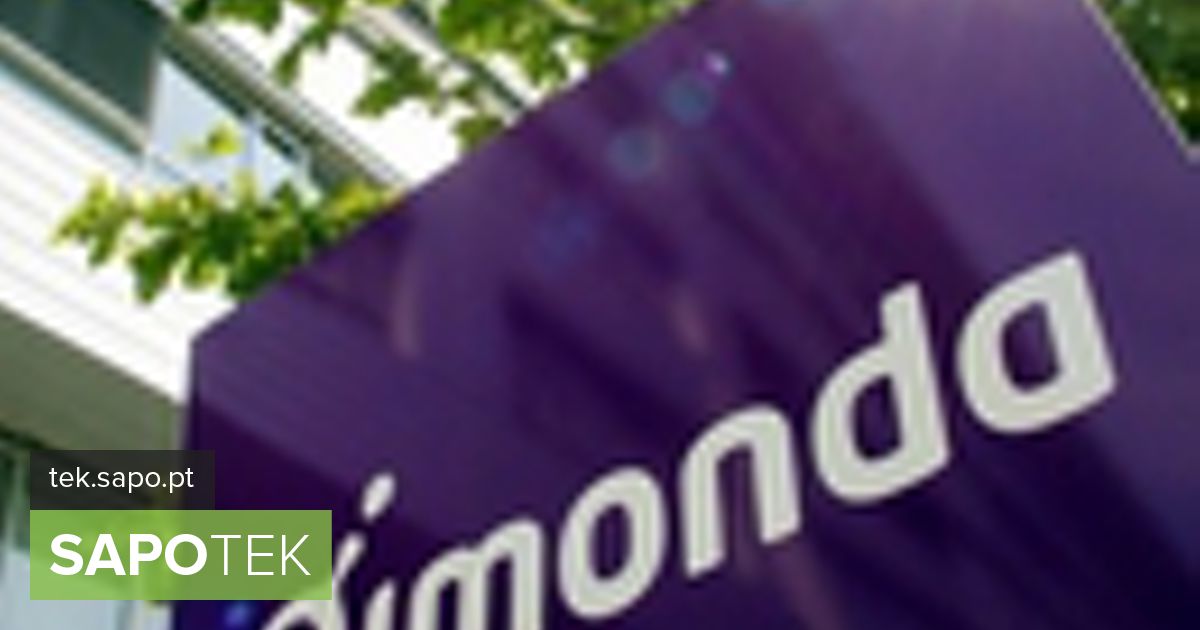 For 596 Qimonda workers, the link with the company is ending today. Already announced two months ago, the redundancies are taking place today, as well as the entry into lay-off of another group of workers. In lay-off another 834 employees remain, with reduced hours and wages.

The hope for the recovery of the company, a subsidiary of the German company with the same name and which for years occupied the position of largest national exporter, begins to prove increasingly difficult, after months of negotiations with potential interested parties.

None of the proposals that have appeared so far have shown the feasibility necessary to be able to reverse the almost certain course of the national structure, after the parent house collapsed and asked for creditors protection earlier this year.

A proposal from the Qimonda Portugal workers’ committee to transform the company remains on the table.

A recovery plan for the company will soon be delivered to the court, which should undergo the breakdown of the current structure.