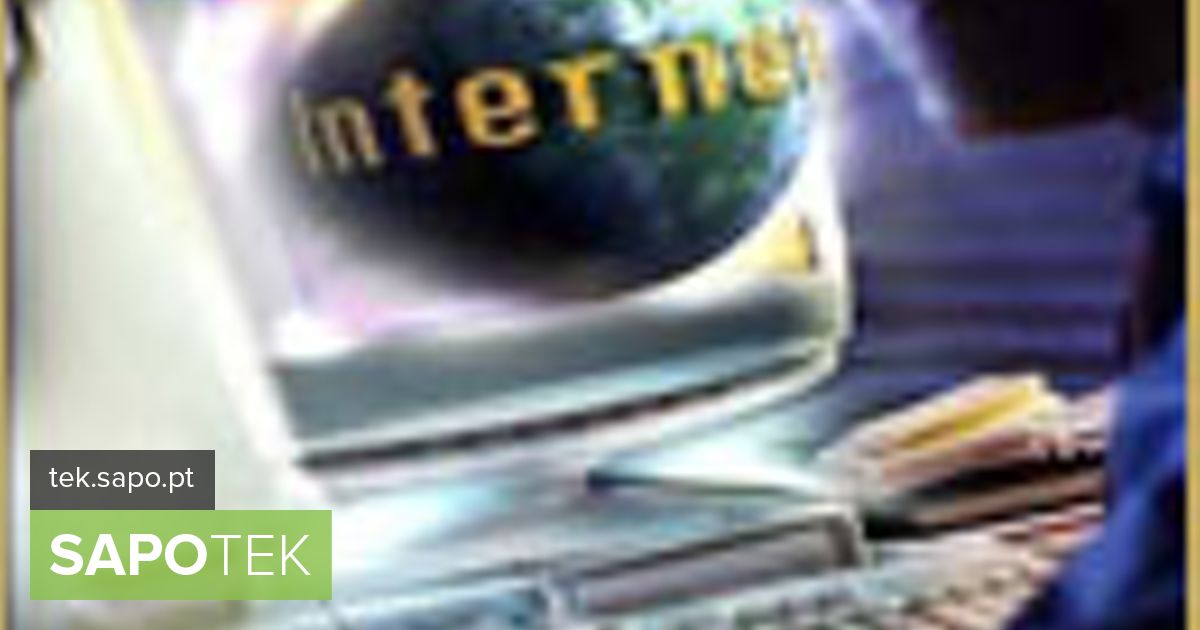 The number of Portuguese who use the Internet to find out about electoral candidates doubles in 2009, reveals a study published this Monday.

The data were collected between 27 May and 1 June this year, by Netsonda. In the last legislative elections, 31 percent of respondents used the Internet as a source of information about candidates, in 2009 the figure rose to 60 percent, the results of the study released yesterday.

About five out of three people still intend to inquire via the internet regarding the next legislatures.

The analysis – carried out through Netsonda’s Election and Internet Opinion Panel – also reveals that it is the youngest and the men who demonstrate the most intentions of using the Web for electoral clarifications.

Eighty-six percent of respondents had access to information by accessing news sites. The remaining sites and blogs are mentioned by approximately two out of five people who responded to the survey. Social networks – mainly Hi5, Facebook and MySpace – registered the preferences of one in five people.

Expresso (60% of preferences) and Público (59%) are among the news sites most visited by voters, followed by Jornal de Notícias (48%) and DN (45%). Each respondent accesses, on average, four news sites in their research.

The websites of political parties aroused the interest of less than half of the interviewees (44%), with this group being mainly men aged 45 and over.

In comparative analysis, the most used means of communication as a source of information in the electoral period remains television, which registers 52 percent of preferences. The written press is the medium of choice for 20 percent of respondents, followed by the Internet, with 17 percent. The radio was the least valued, with an audience of 13 percent.