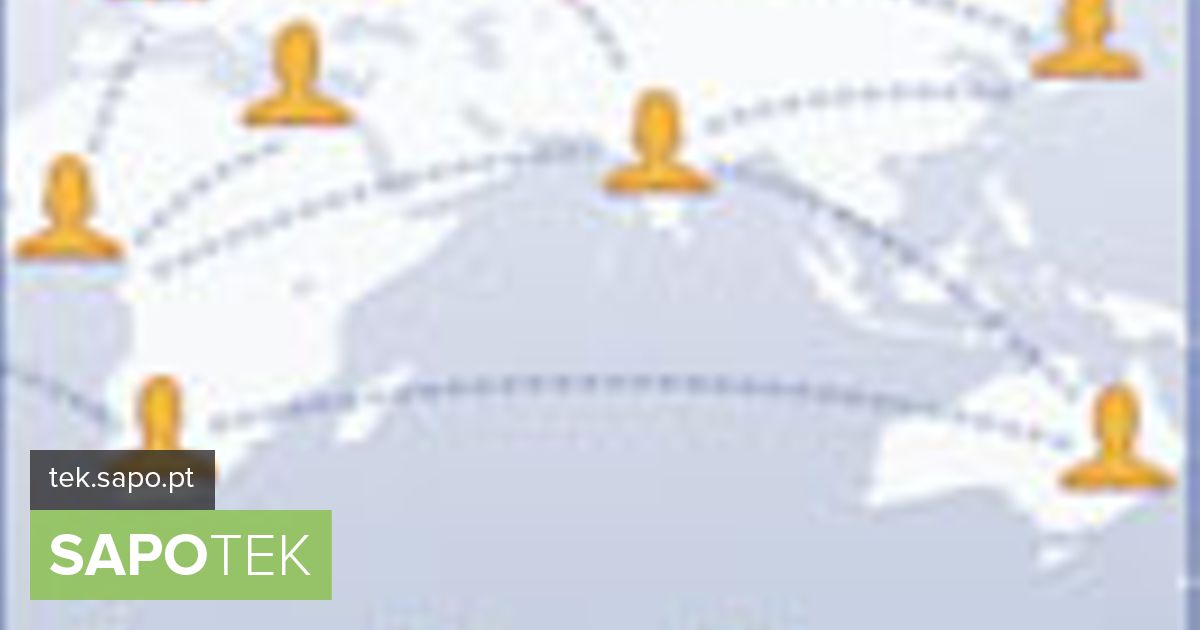 Facebook’s privacy options are increasingly worrying users of the network and, for that reason, many are considering canceling their accounts. The results of a Sophos study reveal that 60 percent of the «facebookians» surveyed may be leaving the network.

If more than half are thinking about the issue, 16 percent say they have already given up on maintaining a profile on the popular social network, dissatisfied with the data protection policy adopted.

The results, based on a survey of about 2,000 people, come at a time when criticism of Facebook is rising, after the recent announcement that the service will share personal information with other sites.

Sophos data shows that the majority of people surveyed are displeased with Facebook’s lack of control over its own data. A large part, however, does not know how to properly configure their privacy options, considering that the system is confusing.

Sophos recognizes that a massive exodus from Facebook is unlikely, but points out that members of the most popular social network of the moment are increasingly interested in controlling who accesses their data.

The signs of discontent with the service are also shown in another way, as for example in Google searches, in which when we write the term «delete», the first search recommendation is «delete facebook account».

Remember also the recent proposal of a group of users to create the «Day of Not Using Facebook».