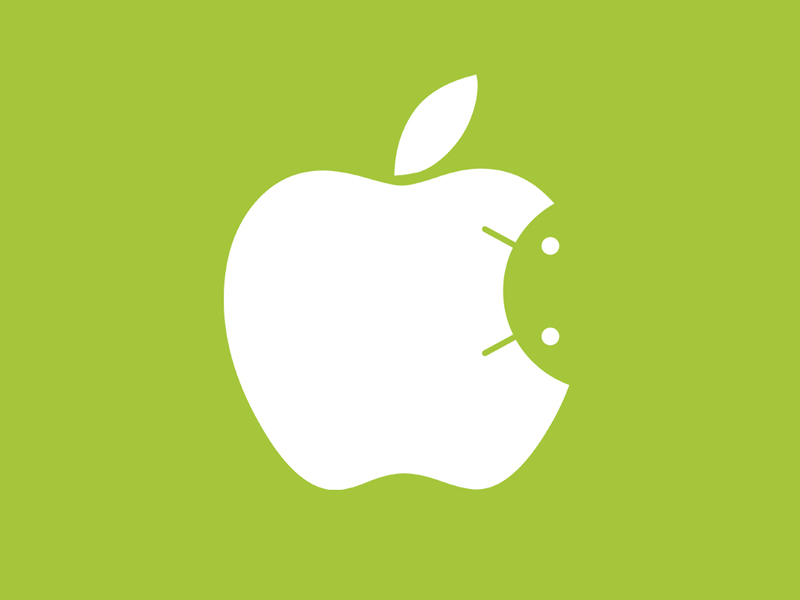 Apple has been trying for some time to cover the iOS gaps that left its platform behind when compared to competing systems.

However, even with Apple running to reduce this distance between systems, Android still has a number of features that do not exist on the iPhone.

See below, 5 features that iOS users dream of having in the future:

Despite recent developments in iOS, including the ability to drag content between applications (similar to “sharing” between Android apps), Apple has yet to implement a multi-profile solution.

The feature, which came to Android a few years ago, allows family members to create their own personal spaces. This means that your work email, for example, will not be accessed by your child.

While iOS allows users to create a single do not disturb rule, Android offers greater flexibility for the tool by allowing multiple configurations to be made.

That is, the Android device can respect your nightlife, weekends, meetings and any other moments you want to be calm and with the device in your pocket.

It is a fact that iOS allows you to do searches on the entire device, but at certain times, you want what you are seeing on the screen. In this case, you have nothing to do.

On Android, however, Google Assistant, or “Now on Tap” as it was previously known, allows the entire screen to be scanned and return relevant search results. It’s easy and magical.

Google was slow to implement and still managed to get ahead: the “clear all” button on open applications.

Depending on your style of use, thousands of applications can remain open at the same time, and, I must say, almost no one has the patience to close them.

The “clear all” button instantly closes all application windows, leaving the message “There are no recent items”.

On iOS, on the other hand, there is no other way out than wearing out your fingertips.

5) Free up space on the device

Who doesn’t remember the hassle of backing up photos? I had to connect the USB to the PC, download drivers, install software … a real horror!

With Google Photos, backups are automatic and you can access your photos and videos anywhere, in addition to having filters such as faces, places or details (beach, dog, etc.).

Still, cleaning the photo gallery was a little tricky. Of course, until the “Free up space” option appears on Google Photos on Android.

The option automatically searches for photos that are stored in Google Photos and displays a message saying how much space you can free up. It’s a hand on the wheel!

Note: A similar option can be found on Google Photos on iOS, but when using it keep in mind that photos can also be deleted from iCloud.