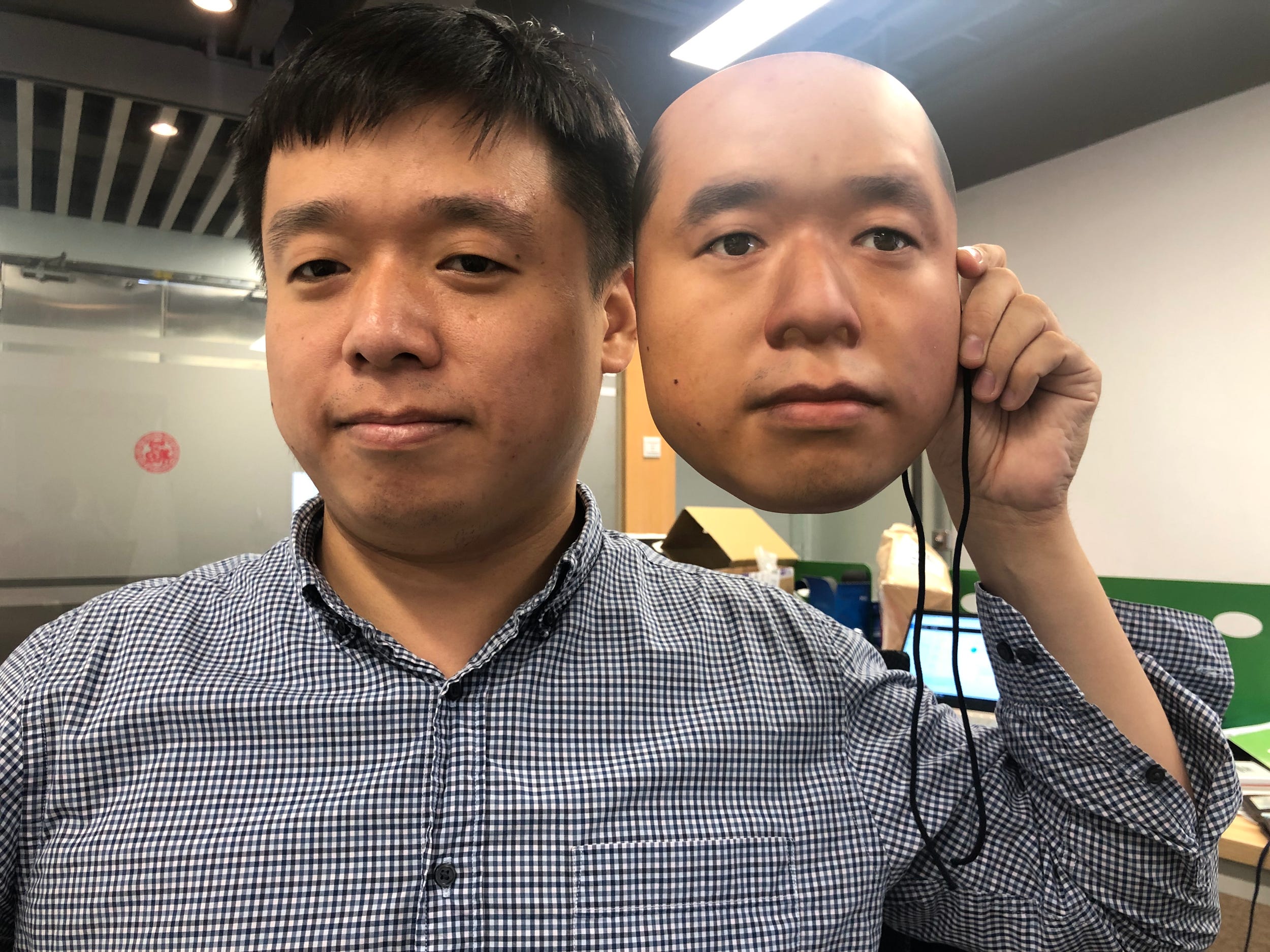 No, the Face ID it is not infallible. We have already talked about cases in which researchers were able to trick Apple’s facial authentication system with glasses and tape. More important is to be aware that the Apple technology is extremely robust in terms of security for almost all situations – in some cases even more robust than airport security solutions. Want to see?

THE Fortune recently published the results of a test carried out by the Kneron, an artificial intelligence company. The company’s researchers commissioned 3D masks highly realistic and have tested the effectiveness of some facial recognition systems. The result was, to say the least, worrying: almost all systems were tricked by the masks!

The team was able, for example, to make payments at Chinese platform terminals Alipay and WeChat simply by scanning the masks. They also managed to pass themselves off as someone else in train stations in China – there, a good part of the country’s road infrastructure already uses a generalized facial recognition system to charge for trips and maintain the safety of trains and the subway.

Even more alarming was the case of Schiphol Airport, in Amsterdam (Netherlands). At the airport’s auto-boarding terminal, the Kneron team didn’t even need the 3D mask to bypass security systems – the terminal accepted a simple photo of a person displayed on a cell phone screen.

«Some» facial recognition systems, however, passed the team’s tests unscathed – Face ID among them. The report does not go into detail on the subject, but says:

In other words, we are talking about the “original” version of Face ID, and not its most recent iterations (like the iPhone 11 Pro, for example).

It is good to note that all tests by the Kneron team were carried out under the authorization of those responsible for facial recognition systems, so no one was actually harmed by the experiment. Still, the results raise our eyebrows: if an airport’s security system (!) Can be so easily deceived, is it not a case of rethinking this path?