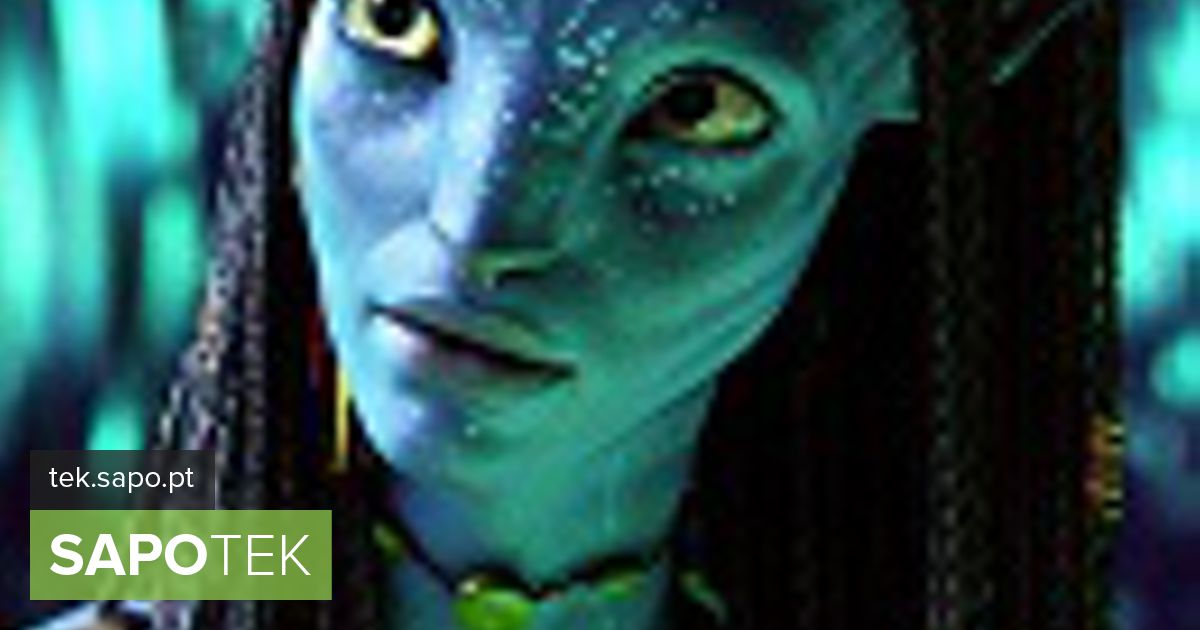 The strong sensory stimulation caused by 3D technology can have implications for the central nervous system of young people. The thesis is defended by neurologist Teresa Paiva, who considers it worrying that children under 12 years of age watch films of this kind.

Although she is unaware of scientific studies on the effects of technology on human health, in statements to Lusa, the neurologist lists headaches, the sensation of «after image» and sleep disorders as some examples of possible effects.

«The possible effects that the three-dimensional illusion can trigger must be carefully analyzed», underlined Teresa Paiva, who also listed some known cases of epileptic discharges caused by computer games and strobe light.

The ophthalmologist Jorge Breda, former president of the Portuguese Society of Ophthalmology, does not foresee that the contact with 3D can cause major injuries, namely for children, in addition to some eye strain.

«The implications they may have are for the central nervous system», explains the doctor at Hospital de S. João, as the retina transforms light waves into nerve impulses.