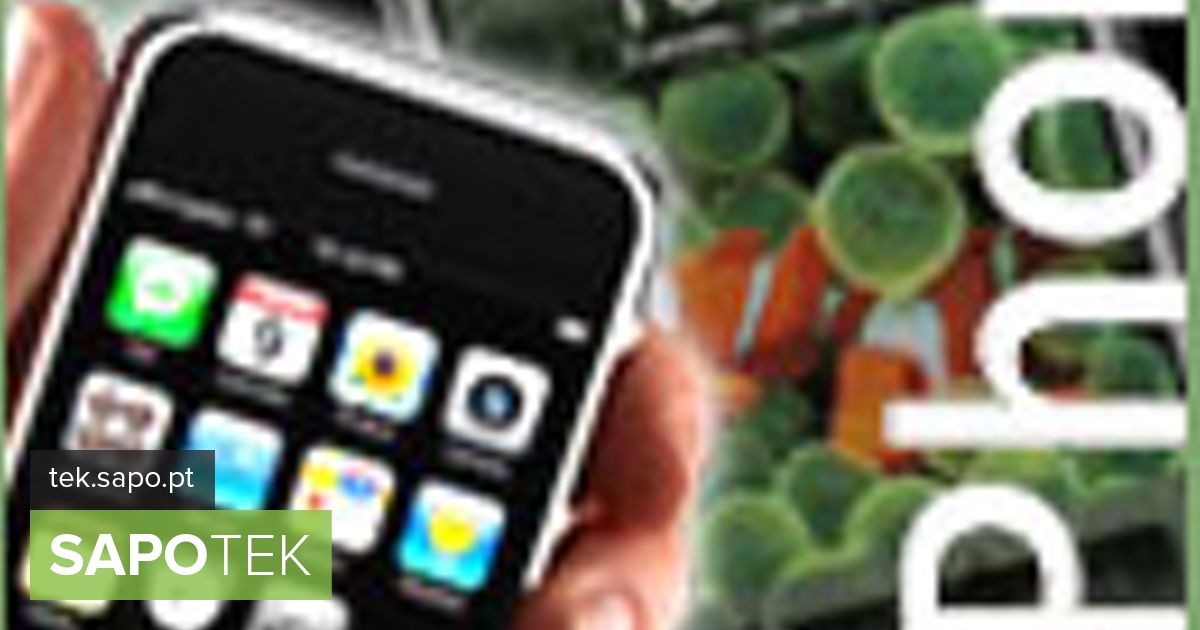 Until the end of September, 3,573 iPhones were sold in Portugal, through Optimus and Vodafone networks. The operator of Sonaecom is the one that has achieved the best results with the third generation mobile phone from Apple, having sold 1,990 devices, compared to the 1,576 mobile phones sold by Vodafone.

The figures, ascertained by GFK and released by Diário de Notícias also reveal that Apple equipment is not the sales leader in the world of smartphones, which is not difficult considering that competition is increasing in the segment.

The models launched by TMN to respond to the «iPhone fever» sold until September 4,292 units, between Samsung Omnia and HTC Diamond, two models marketed exclusively by the operator.

Optimus and Vodafone add to their offerings other samartphones, in addition to the iPhone. Adding all available models, the companies sold 4,100 smartphone devices since the beginning of the year, 2,400 sold by Optimus and 1,700 by Vodafone. The Sonaecom operator was able to turn in 1.2 million euros in the segment and Vodafone 929 thousand euros. TMN invoiced 1.8 million euros in the same period with the same segment.

Since the beginning of the year, the three operators have sold around 8,400 mobile phones with these characteristics, reveals the market research company that weekly analyzes the sales of 870 stores across the country.

The peak of sales was reached in August when, together, the three operators sold more than 1,100 smartphones in one week, a number well above the average calculated for the beginning of the year, when sales per week did not exceed 600 units.