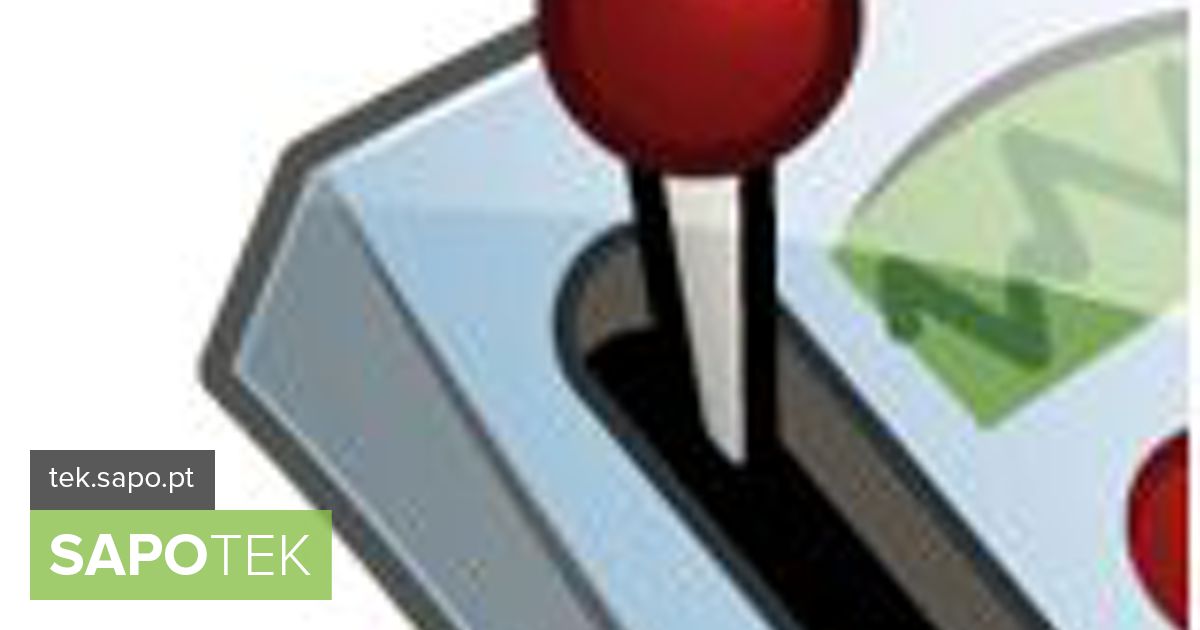 The Google Apps tool pack now has 25 million users. The company released the number, along with information regarding a new campaign that aims to attract more users to the service and which includes the availability of a tool that facilitates the migration from Microsoft Exchange to Premier versions and aimed at education, according to VnuNet.

The company also reinforced the online information that explains the advantages of the offer and started to give the companies that already use the service the possibility to position themselves on a map and in this way divulge their choice and their existence. This is the Gone Google initiative.

Google admits that the success of its application package contributed to attracting some major customers, such as Konica Minolta, Land Rover or National Geographic, who left more traditional services to convert to Google’s proposal.

The 25 million user mark is reached days after the company launches a new application store for the business market.

On the official Google Apps website, the company also points out that more than 2 million companies already use the package.