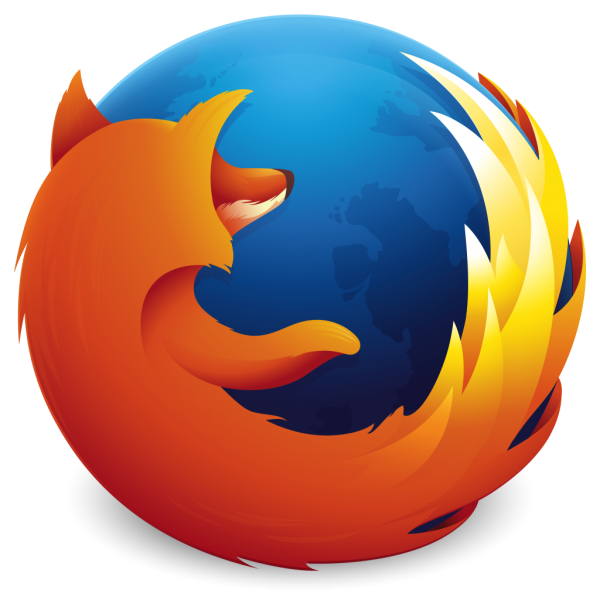 Almost a week ago, news emerged that Mozilla's executive body was beginning to consider a version of the Firefox for iOS. "We need to be where our users are," said Jonathan Nightingale, the company's vice president, according to participants in a private corporate event.

This statement is very good for users of the browser, which maintains quality above most of the competition for more than a decade and in fact deserves the loyalty of its customers. But those words could be even more valuable to us, were it not for one small but significant detail: Mozilla's delay in finally considering iOS.

Again, I say again that Firefox one great browser. It has always had quality and loyal users for years before Microsoft took a more open and progressive initiative with web standards in Internet Explorer (let alone Google Chrome), consumer choice in browsers for PCs has always been the product of Mozilla. But their same users have been gradually asking for the company's presence on iOS for years. And even today, the most they received was a mere customer (today discontinued) for their favorite data synchronization solution, historical. Anyway, everything that Apple and Google offer for users of Safari and Chrome anywhere. .

A rudimentary version of Firefox Home, today discontinued. Didn't Firefox users on the desktop deserve more when buying an iPhone?

Now, when CEO of Mozilla, at John Lilly was asked about it in 2009! And since that time, we've seen little concepts from small developers interested in expanding the iOS web experience. Mozilla?s resistance was due to the fact that she didn?t want to follow their path and justify her strategy using engine from iOS itself, since App Store apps cannot use proprietary interpreters for web content.

On the other hand, Google took the initiative and made Chrome an excellent alternative to Safari especially for those who share their work with Windows clients during the day. After two years in the App Store, Chrome has managed to get a good part of its user base through iPhones and iPads. In addition to the domination of Safari in the Apple world, it leaves little space for people who would consider a third option.

All of this does not serve to conclude that Mozilla has lost the point with regard to mobile after all, its version for Android has a considerable number of users. But things could be better, and at this point, more than six years after the launch of Apple's first SDK, see company executives coming to the conclusion that they need to be on the worrying iOS. John Gruber could not have better defined the meaning of this position, in his text on the subject:

I am completely in favor of idealism. But Mozilla has been idealistic to fail.

I understand that we are talking about an organization founded on a strong ideology open source. But today she is forced to surrender in the face of a number of positions that have proved to be misleading because of that. First, with HTML5 video. Then, with monetization on searches. And now, with Firefox for iOS.

All is not lost for Mozilla if being in third place has given Sun a place (even if not very expressive) for Microsoft in the mobile world, the race is open for Firefox to compete with Chrome against current Safari users, as well as customers each other. On the other hand, we live in times when deciding to be where your customers are is not a revolution, but a need whose response time needs to be expressed in smaller scale units than in years.