Acer, the world's third largest PC maker, will soon launch a companion netbook for its Aspire One and a computer all-in-one to compete directly with ASUS?s Eee Top and Apple?s iMac.

The netbook scheduled for 2009 will have a 10.2-inch screen (with a horizontal resolution of 1024 pixels), incorporate the Intel Atom processor and cost around US $ 500, US $ 150 more than the current Aspire One. Speculation says it will run Windows Vista and offer up to 320GB of storage via 2.5-inch hard drives. 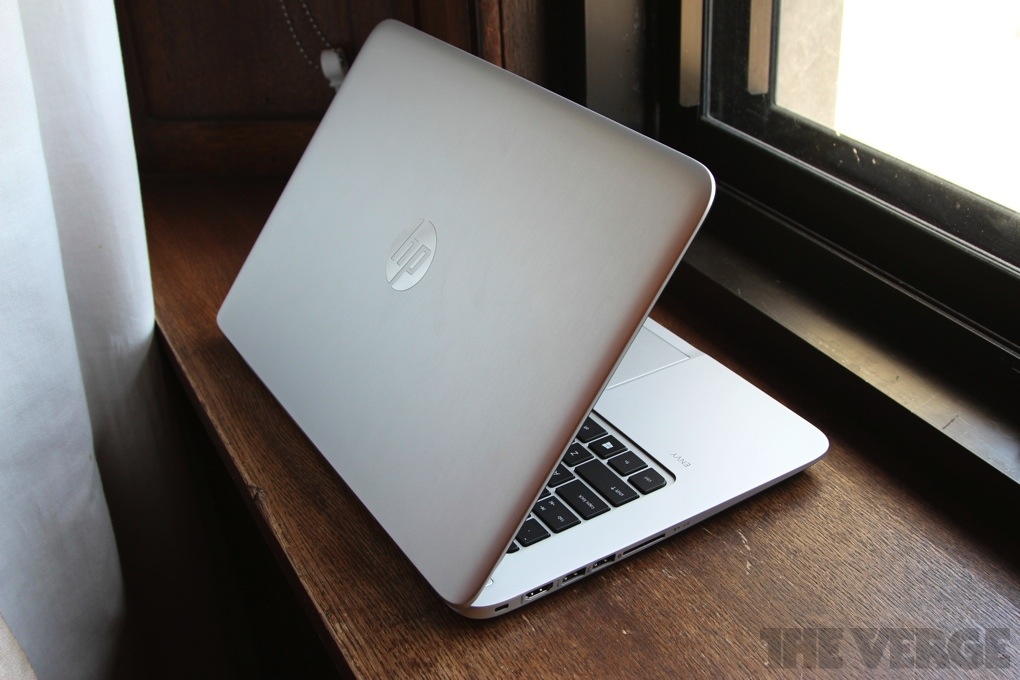 Regarding the all-in-one, it is still unclear whether Acer will choose to follow in the footsteps of ASUS with a low-cost processor and specifications, as rumors point to the use of Core 2 Quad chips, such as Apple. .

Acer's forecast to sell 6 million Aspire One units in 2008, compared to 5 million EeePCs, according to an ASUS estimate.