The Apple special event started with news about the Apple Watch. 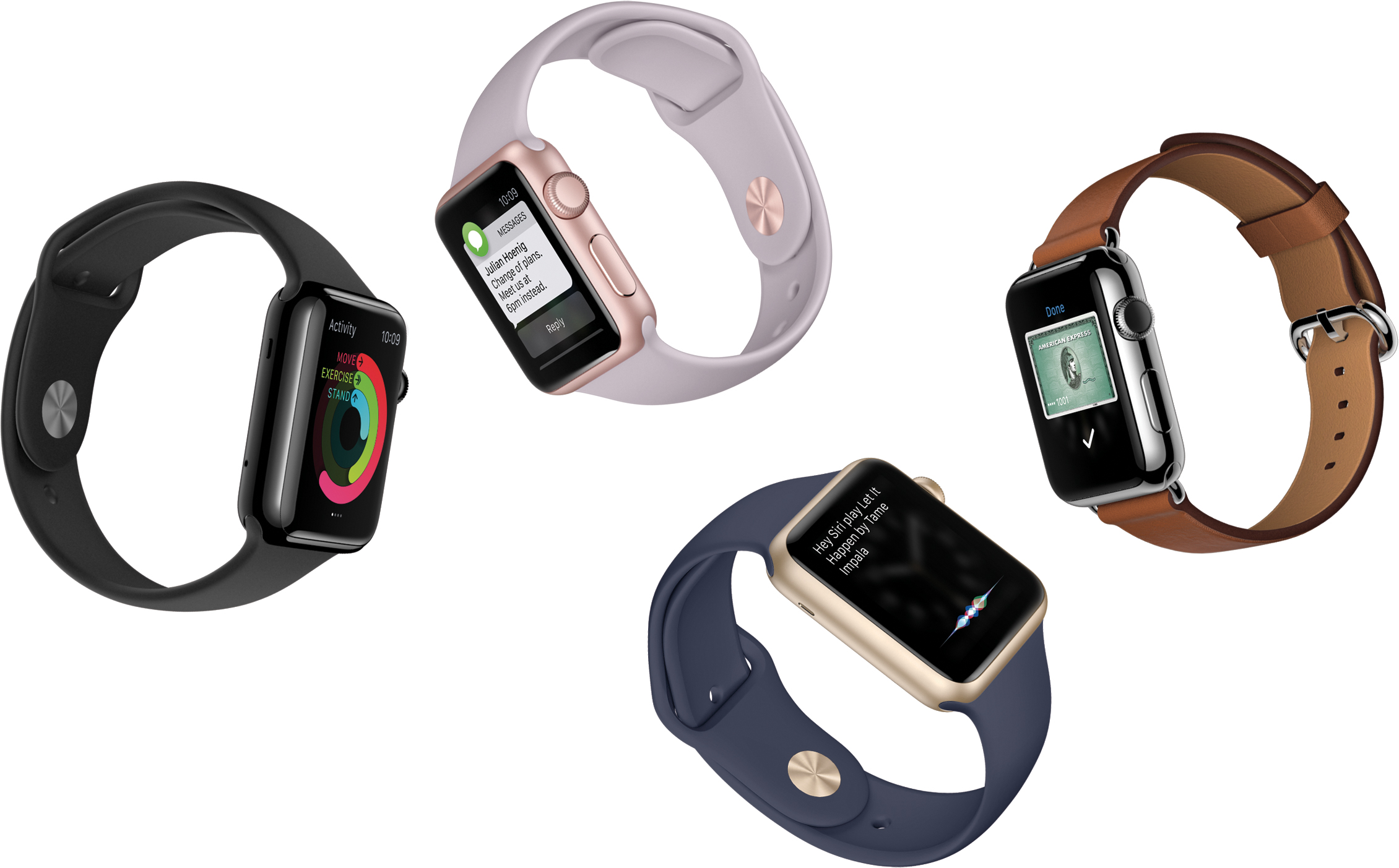 According to the company, the level of satisfaction of the watch is 97%, a very good number for a first generation of a product.

After commenting a little on the news that will come with watchOS 2, Apple talked about some of the new apps that will be released for the watch like Facebook Messenger, iTranslate, GoPro, etc. Everything is native, of course, since in the second version of the watch's operating system, applications will run directly on the device.

A great demonstration of the app / platform AirStrip was demonstrated on the stage of the event. To give you an idea of ??the power of the app, mothers can even ?hear? the baby's heartbeat by the clock.

On the hardware of the watch itself, Apple is working with Herms to create new Apple Watch collections (the ?Apple Watch Herms Collection?). In addition to new leather bracelets, these watches also feature dials similar to Herms watches. 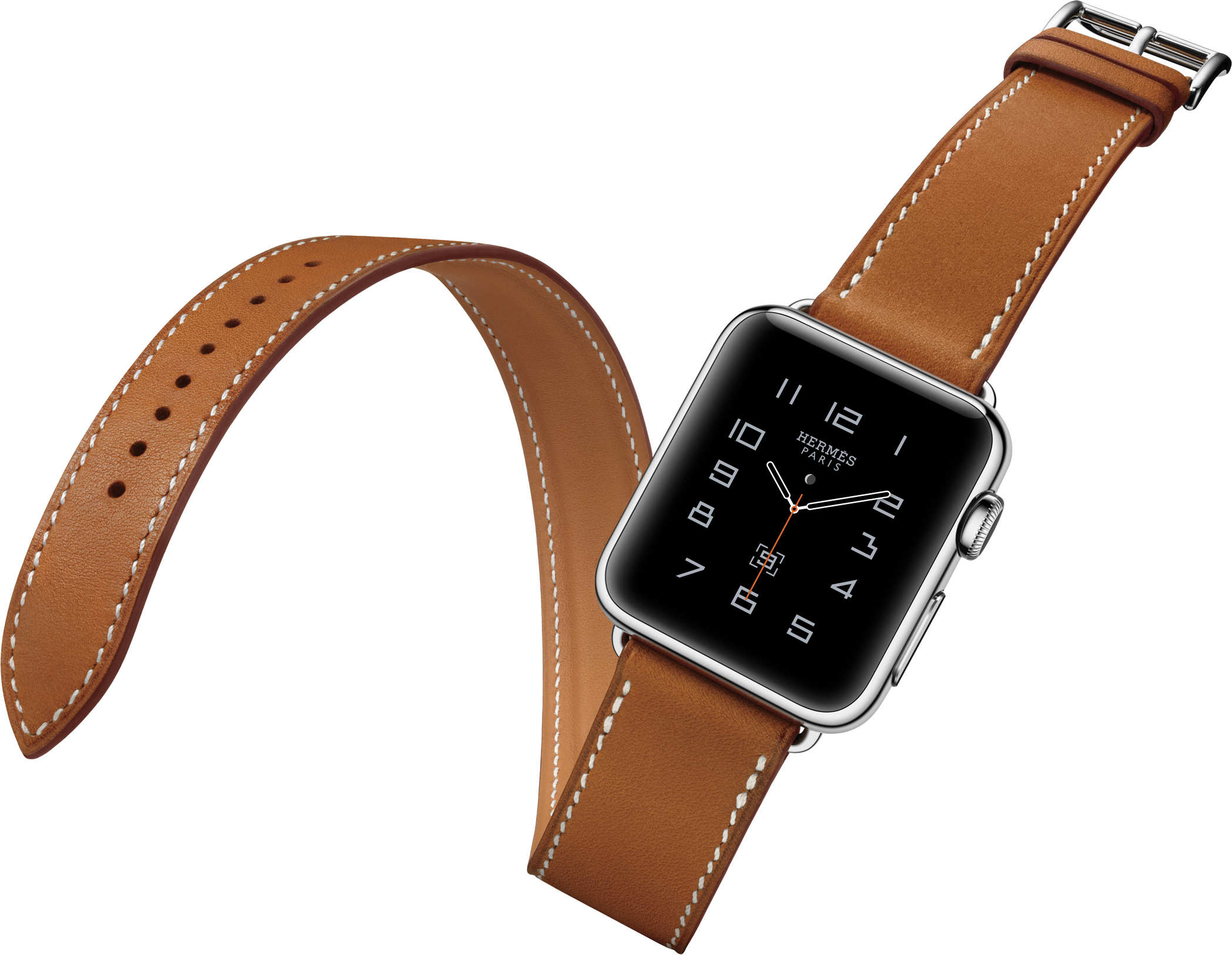 But he didn't stop there. New sports model watches have been added: gold and rose gold. Both are made of anodized aluminum and cost exactly the same as current Apple Watches Sport: $ 349 and $ 399.

Apple has also updated its stainless steel line, including a Space Black model with a black sports bracelet, which is a more affordable way to purchase this model, which until then was quite expensive since it was only sold with the link bracelet. There is now also a new steel Apple Watch with a red strap, (PRODUCT) RED. 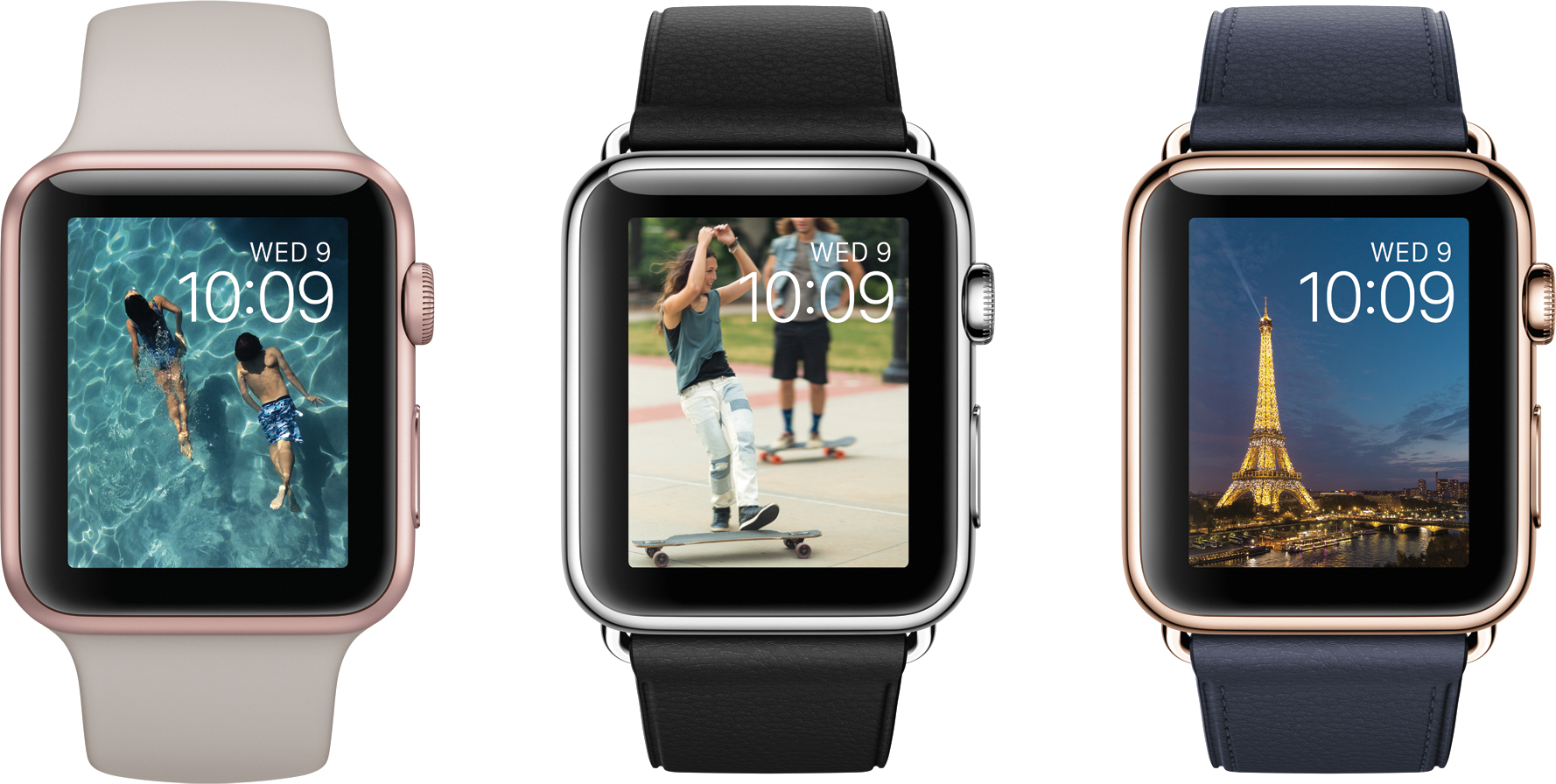 To top it off, Apple is also launching several other colors of sports bracelets, generating countless unique combinations of watches for all tastes.

The new Apple Watch models will start to be sold in 24 countries, and watchOS 2 will be out for everyone in a little while, on September 16th.