IPhone X ushered in a new phase of Snapchat by receiving three exclusive 3D filters. The figures that overlap the user's face became popular in part due to the application, being subsequently adopted by Instagram and Facebook, among others. The difference is in TrueDepth technology, exclusive to Apple's most powerful phone, capable of displaying more realistic-looking masks.

They adjust to the contour of the face more precisely and they also adapt better to the ambient lighting. For now, there are only three additions that only iPhone X owners can take advantage of: a Mardi Gras mask, typical of Carnival celebrations; a Day of the Dead skull; and a golden adornment with a wreath.

10 myths and truths about the iPhone

The new filters use TrueDepth technology, which, in addition to allowing Face ID unlock, can be used in augmented reality. Thus, applications use advanced sensors, such as spot and infrared detectors, for 3D mapping of the user's face. The phone can capture movements of the eyebrows, eyes and mouth more precisely.

Snapchat developed the filters in order to deliver more realistic experiences. The virtual masks are better attached to the skin and, even with quick movements, adjust to the face, especially on the cheek and the contour near the nose.

In addition, they have improved effects, allowing you to modify the shading according to the ambient lighting. They also incorporate features of the iPhone X portrait mode, such as the background blur of the image also known as the bokeh effect.

The masks were announced during the launch of the iPhone X, in 2017. At the Apple event, a preview was presented to the public, demonstrating how the filters could be improved with the device's front camera technology.

The novelty began to be made available this week. For now there are only three filters compatible with the technology, but the expectation that others will be released in the future.

Apple says developers don't have access to Face ID encryption. Therefore, they have no way to obtain the information collected by the sensors, since the algorithm responsible for the operation prevents the transfer of this data.

Apps like Snapchat have access only to the user's face mapping information, such as the live movement of more than 50 facial expressions, eyelids and eyebrows. Apple has vetoed the use of the data for advertising or monitoring users. 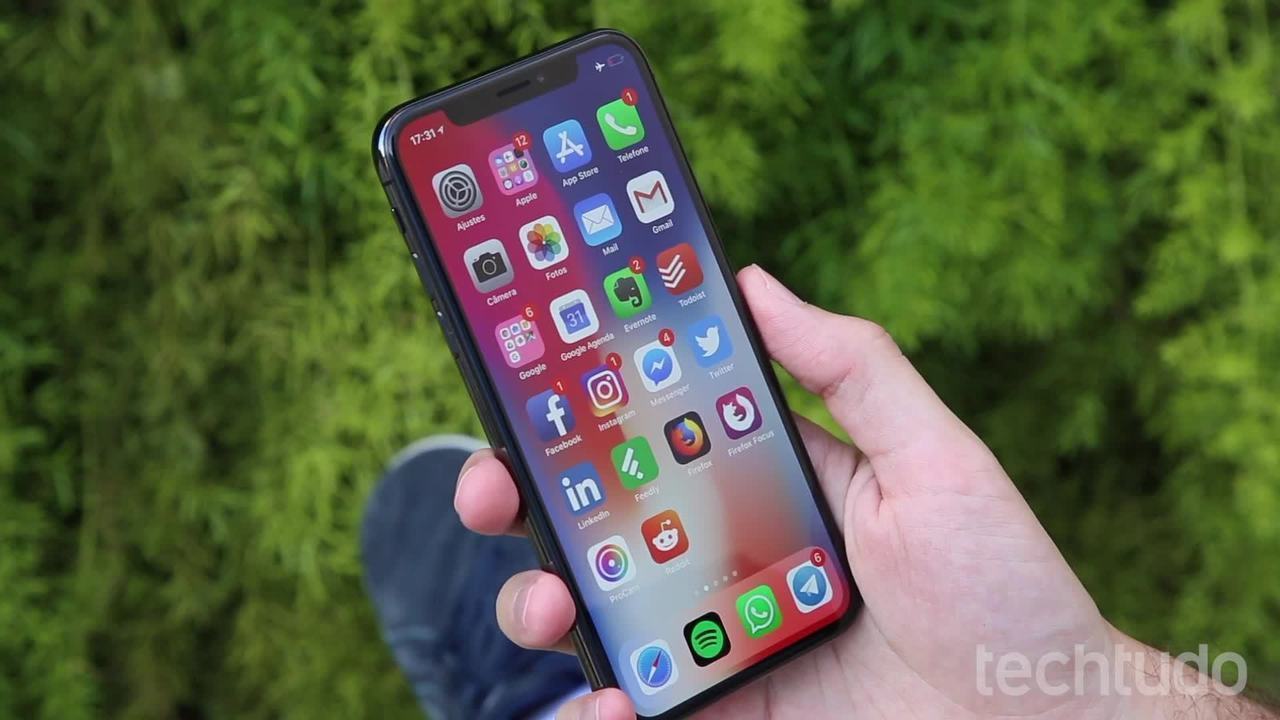 iPhone X: we test the phone and answer your questions

With information from Verge, MacRumors and Mashable