Quanta Computer, Taiwan's largest notebook maker, could start producing netbooks for Apple and Sony in 2009, according to an article published by Taiwan Headlines.

For those who don't know, netbooks are considered smaller than normal notebooks / laptops, with built-in wireless connectivity for access to online services such as internet browsing, emails and instant communicators. A common model weighs 0.9 to 1.4 kilos, has a 7 to 10 inch screen, an Atom processor clocked at approximately 1.6 GHz and costs no more than $ 500. 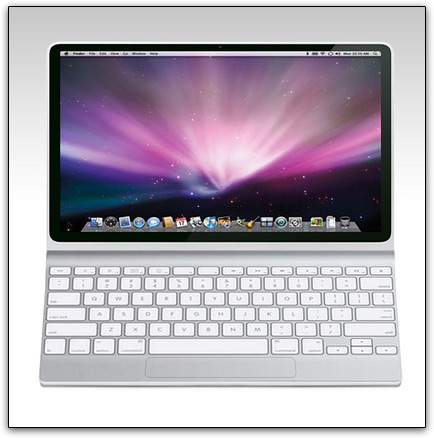 Much has been said about Sony's new P series, but Apple has yet to announce any plans in this regard. The MacBook Air, with its 13-inch screen and components superior to those used in conventional netbooks, falls into the category of notebooks.

If the speculation is true, it will be good news for Quanta, which registered a very low number of orders in December, which forced it to reduce its growth target from 10% since 2007 to zero, or 5% since the fourth quarter of 2007. 2008.