Through a statement emailed to developers, Apple reported that App Store will change in several countries later this week. 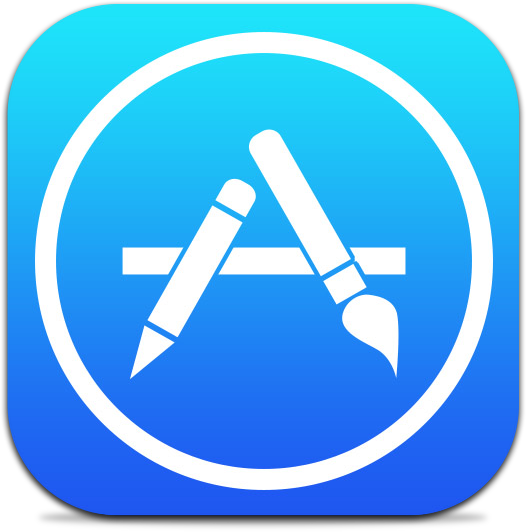 Within the next 36 hours, prices on the App Store will increase for all European Union territories, as well as Canada and Norway, decrease in Iceland, and change in Russia. These changes are being made due to adjustments in the value-added tax (VAT) (something like our ICMS, which means tax on the circulation of goods and services) and exchange rates.

The company had already informed that prices would change due to the new VAT rules in the European Union. It was not clear, however, whether the final price of apps would go up or if developers would absorb this adjustment. However, in this statement the company makes it clear that regardless of this, prices will rise with the exception of Iceland due to exchange rate variations.

The recent increases here in Brazil have left us all very scared, but it is undeniable that prices are also rising in many other places.