Univer Video streaming movies and evangelical series, created by the Universal Church. The platform, available in the web version and in an application for Android and iPhone (iOS), provides various religious titles, documentaries and courses, as well as live broadcasts of celebrations and lectures with leaders of the institution. In addition, there is an exclusive section for children, with educational productions and Christian cartoons, and scenes from Record TV productions, such as the soap opera "Jesus". In the mobile app you can also download movies to watch offline.

#FiqueEmCasa: tips and news help you stop the coronavirus

The streaming has two plans: the Basic, which offers transmission on two simultaneous screens, costs R $ 16.90 per month, while the Familiar version, with four different screens, has a price of R $ 21.90 per month. In both it is possible to subscribe to the quarterly or annual package to guarantee discounts, as well as being allowed to test the service free for 30 days. Check out, in the following tutorial, how to use Univer Video on your computer and smartphone.

See also: Netflix: how to use a series character in your profile photo 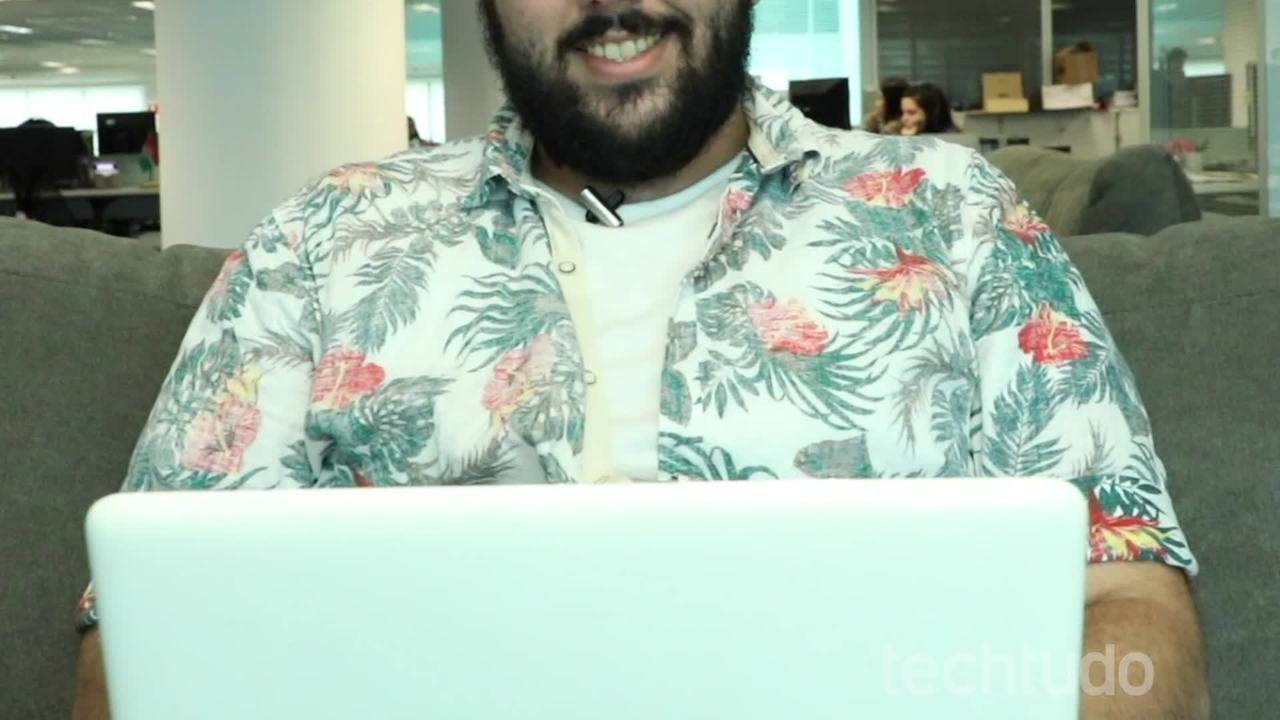 Netflix: how to use a series character in your profile photo

How to use Univer Video on your computer

Step 1. Access Univer Video and see the titles highlighted, as well as the catalog of films and series to browse;

Step 2. In the menu at the top of the screen, click Live to see the religious broadcasts that are happening at that moment;

Step 3. In the Film and Series sections, you will see the catalog of available productions. Click on a title to open its details;

Step 4. You will see the synopsis and the cast of the production. Click Watch to start playback;

Step 5. Click on the Kids section in the top menu to open an exclusive platform for children.

How to use Univer Video on your phone

Step 1. Open the Univer Video application and see the entire catalog available on the screen;

Step 2. Touch the three stripes in the upper left corner to open the menu. Finally, it will be possible to open the sections of live streams, as well as browse the films and series;

Step 5. Still in the side menu, touch Kids to open the children's catalog.