The Federal Government's Cultural Contents Bank of the Cinemateca Brasileira, free of charge, offers classic films from the national cinema to watch online and download. The collection has more than 300 complete titles, including short and feature films of different genres and directors, in black and white and in color. The oldest dated 1910. All the films in the catalog are available for download and were collected by the Ministry of Culture and the Audiovisual Secretariat.

Among the options are films such as "O Homem de Sputnik" (1959) and "O Cangaceiro" (1953), in addition to the participation of actors such as Oscarito, Grande Otelo, Mazzaropi, Tnia Carrero and other icons of Brazilian cinema. The site also offers more than two thousand production posters, old reports and soap operas from the now extinct TV Tupi and television news scripts from the past.

How to watch movies online; see some free and paid options 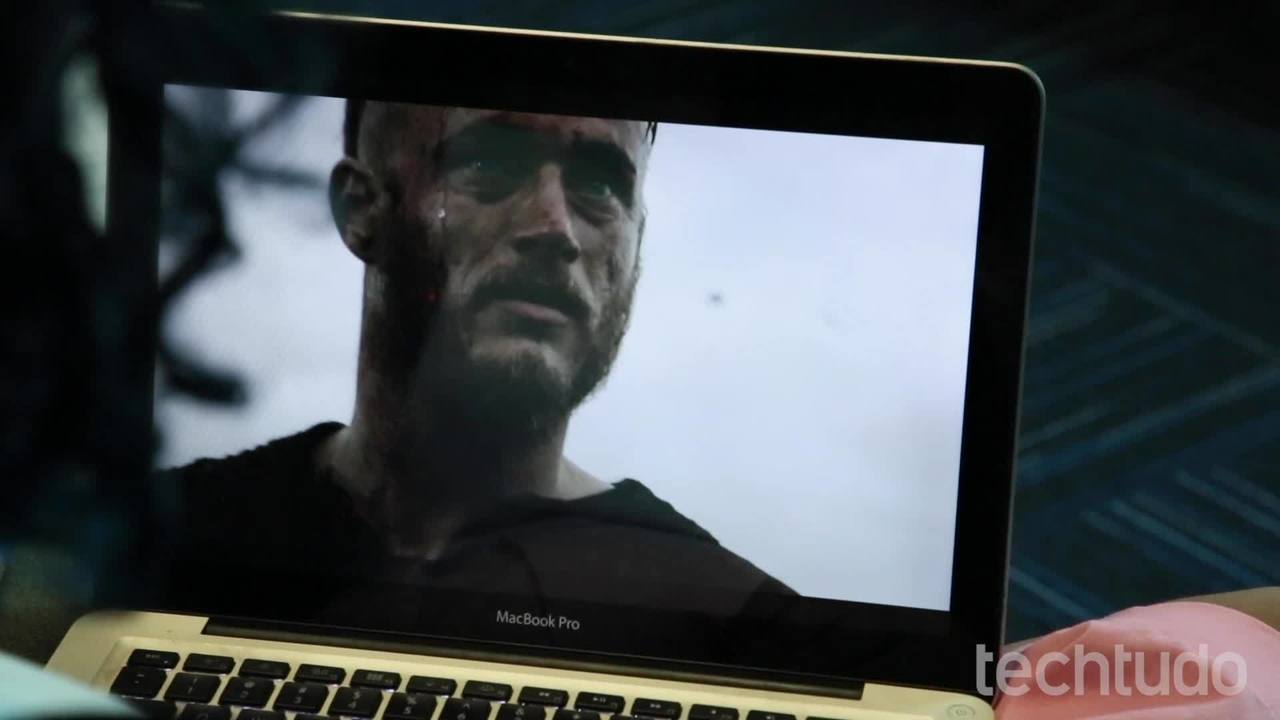 Netflix: tips every subscriber should know

Check out the step by step below how to watch Brazilian films at the Banco de Contedos Culturais of the Cinemateca Brasileira.

Step 3. As soon as you open a section, click on the movie you want to watch;

Step 4. Click on the Play button to watch the movie;

Step 5. Scroll down the screen to see the technical file of the film;

Technical sheet of the movie "Candinho" on the website of the Brazilian Cinematheque Foto: Reproduo / Rodrigo Fernandes

Step 6. To download the movie, click on the download icon in the player or on the Apple iTunes MP4 "button, located just below the video. The movie will be downloaded in .mp4 format and display a mark from the Cinemateca Brasileira in the lower right corner of the Image;

Step 7. To watch the movie in a new browser tab, choose the option "Open Format OGG";

Watch the movie in a separate tab in the browser Photo: Reproduo / Rodrigo Fernandes

Step 8. To search for an item in the website catalog, enter the title or year of production and click Apply. In the Advanced search option you can enter other terms, such as the names of directors, writers and producers;

Step 9. In the side menu, access to the movie posters, photos of the productions, and records from TV Tupi, such as soap operas, reports and TV scripts.

Take advantage of the tip and watch classic Brazilian movies online and free.