Sony finally revealed, during CES 2009, the much awaited VAIO P Series Lifestyle PC, a computer that faces both netbooks from other manufacturers as well as some tablets and smartphones. 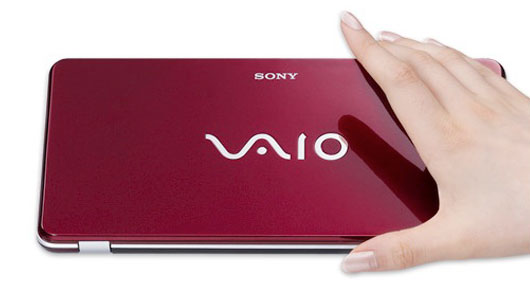 Its ?slender? design, in addition to allowing it to fit in most pockets, supports a keyboard much larger than the average of competitors just 10% smaller than the VAIO TT line. On the other hand, this design left no space for using a trackpad, leaving only the option of using a trackpoint. 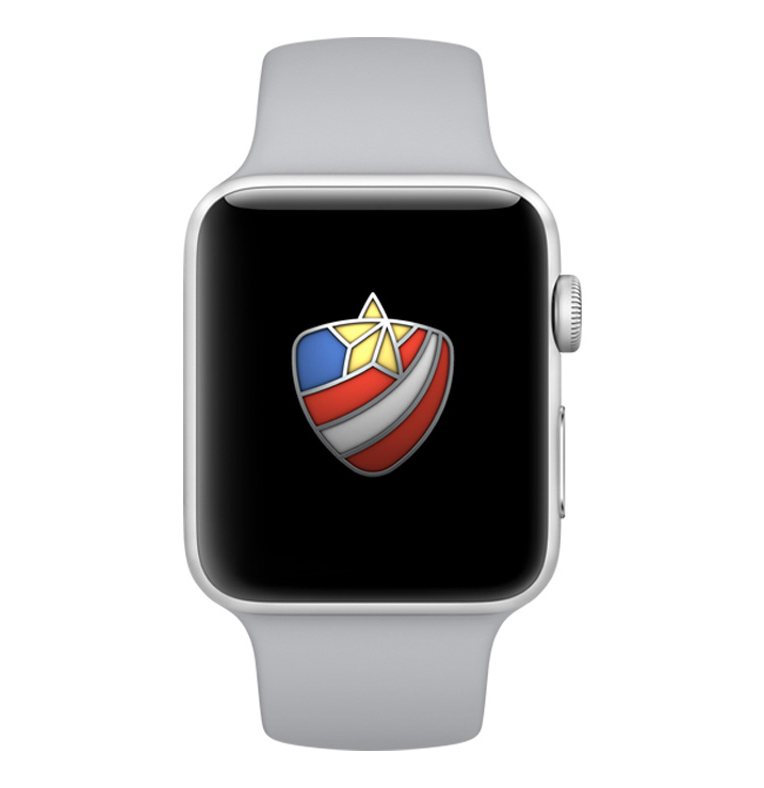 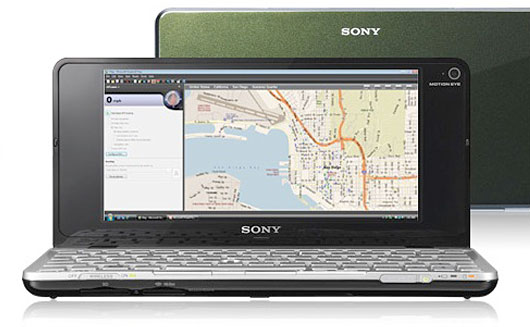 Because it was developed with media players in mind, the VAIO P has a fast boot mode based on the XMB interface, used in PlayStations, which allows you to access multimedia content without having to "go" through Windows Vista.

The Sony VAIO P series will go on sale at the end of January for $ 900 in its basic configuration.