Everyone expected Apple to present an update for its line of iMacs and also an update (or even a complete redesign) for the Mac mini during this Macworld Expo. Some thought she might even introduce a new Mac Pro, but none of that happened and many are still waiting for news from Ma. 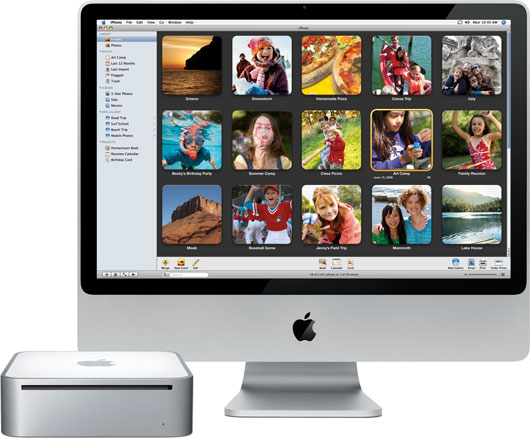 John Paczkowski, columnist for Digital Daily, says that the news may still arrive soon, in an event totally focused on desktops that should occur still in February.

He believes that a desktop event in February would be a great way for Apple to "endorse" the launch of iLife 09 with new hardware and also celebrate the 25th anniversary of the Macintosh. It is also a way of proving, once and for all, that the company no longer needs Macworld to promote new products.

I hope it is true and that we will see new products soon.