Apple may delay shipment of some of the new MacBooks Pro unibody 17 inches for more than a month than originally planned, says the AppleInsider. 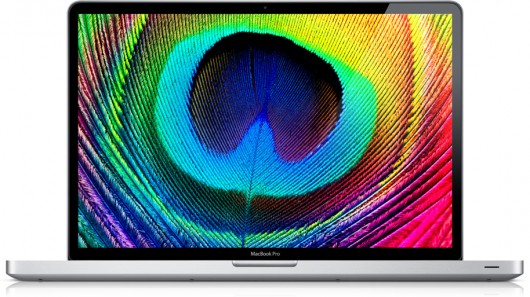 A user reported to the website that he had ordered a unit earlier this week and obtained information that the machine would not leave the Chinese factory before February 26, only reaching his hands in early March.

The delay is still unofficial and Apple did not comment on the matter, however in the announcement of the product at this latest Macworld Expo, the expectation was that it would be available by the end of January.