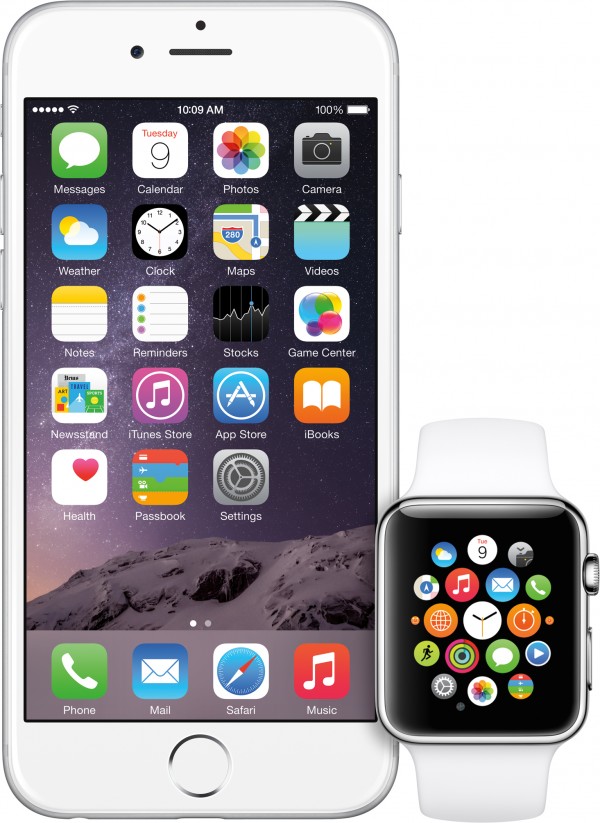 We already know that the Apple Watch will hit the market in April, so Apple still has a few months to polish and improve the next ?big? iOS update.