A few months ago, after all the #bendgate controversy, the SquareTrade proved that the recently released Samsung Galaxy S6 edge was more fragile than the iPhone 6 Plus. Now, with the new iPhones coming out of the oven, the company has conducted a series of stress tests with them.

This time, SquareTrade placed the iPhone 6s and iPhone 6s Plus alongside the Samsung GALAXY Note5. She carried out tests of "footprint", weight, water resistance, drop on the side, drop with the screen down, warping and a new temperature test.

All devices performed relatively well, with the iPhone 6s registering a score of 4.5 slightly better than the score of 5 for the other two.

Here is the complete result: 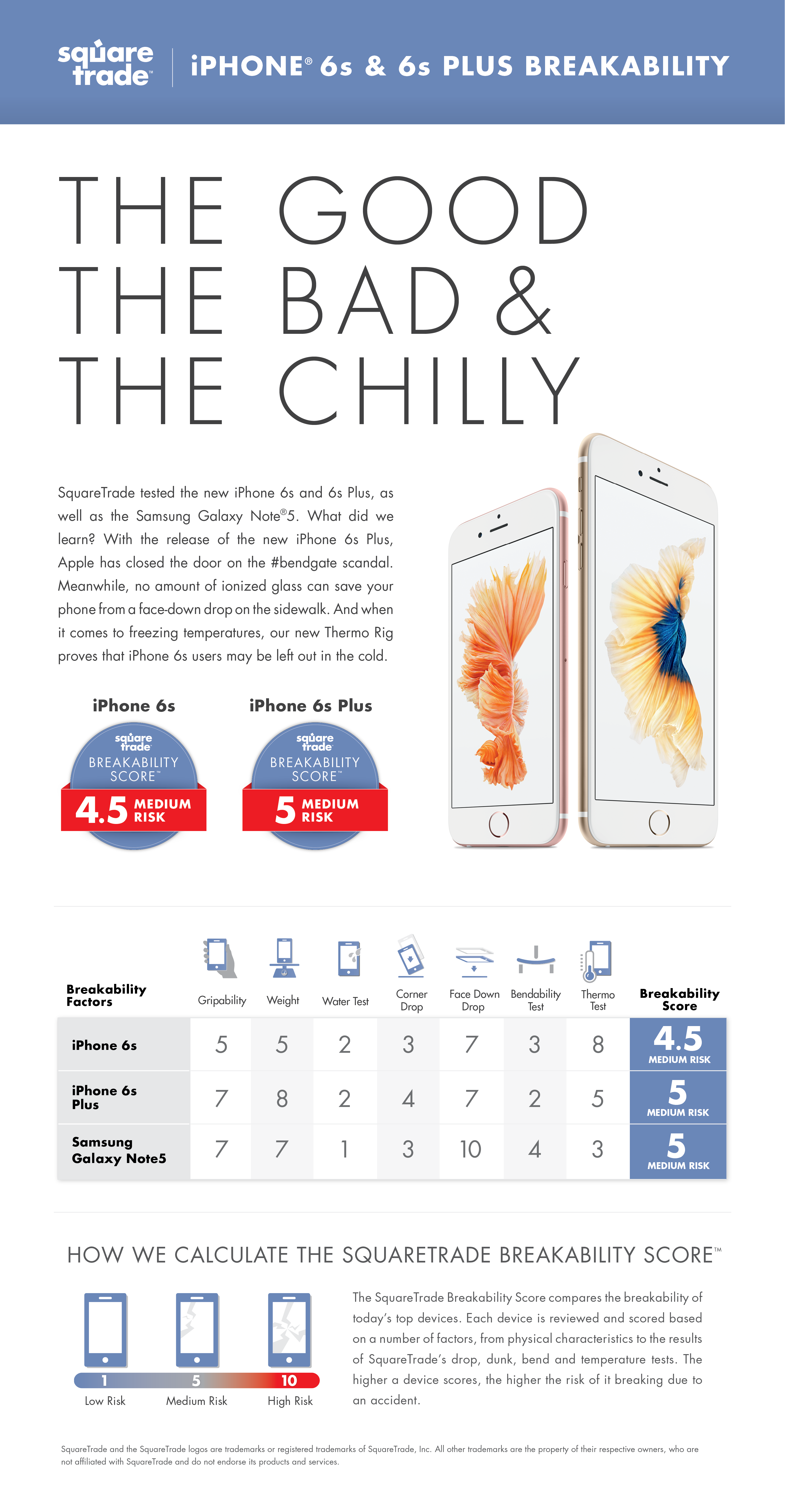 Good-naturedly, SquareTrade also invited Luke Rockhold, a challenger to the UFC middleweight belt, for some ?practical? tests with the new devices.

As we have already seen, the #bendgate is even past.