IOS 11 allows the user to stream the iPhone or iPad screen on Facebook. The function can be useful for transmitting game matches on the cell phone or conducting live video lessons. The feature works natively, without the need for any specific application. You only need to have the social network app installed on your smartphone.

In the following walkthrough, see how to set up iOS screen recording to stream to Facebook. The procedure was performed using an iPhone 8, but the tips also apply to other Apple phone models. 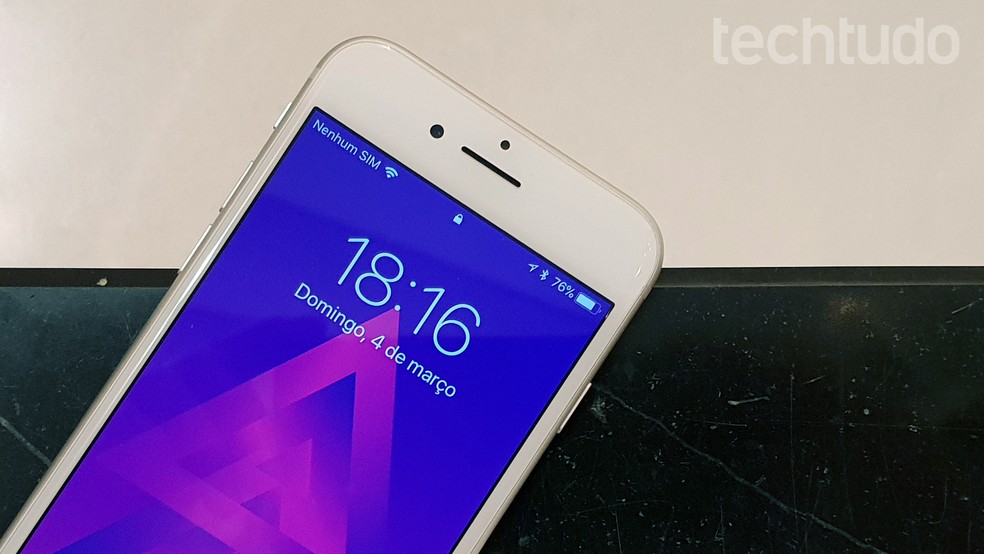 Step 2. Slide the screen to the "More controls" section and touch the "+" button, to the left of "Screen recording". 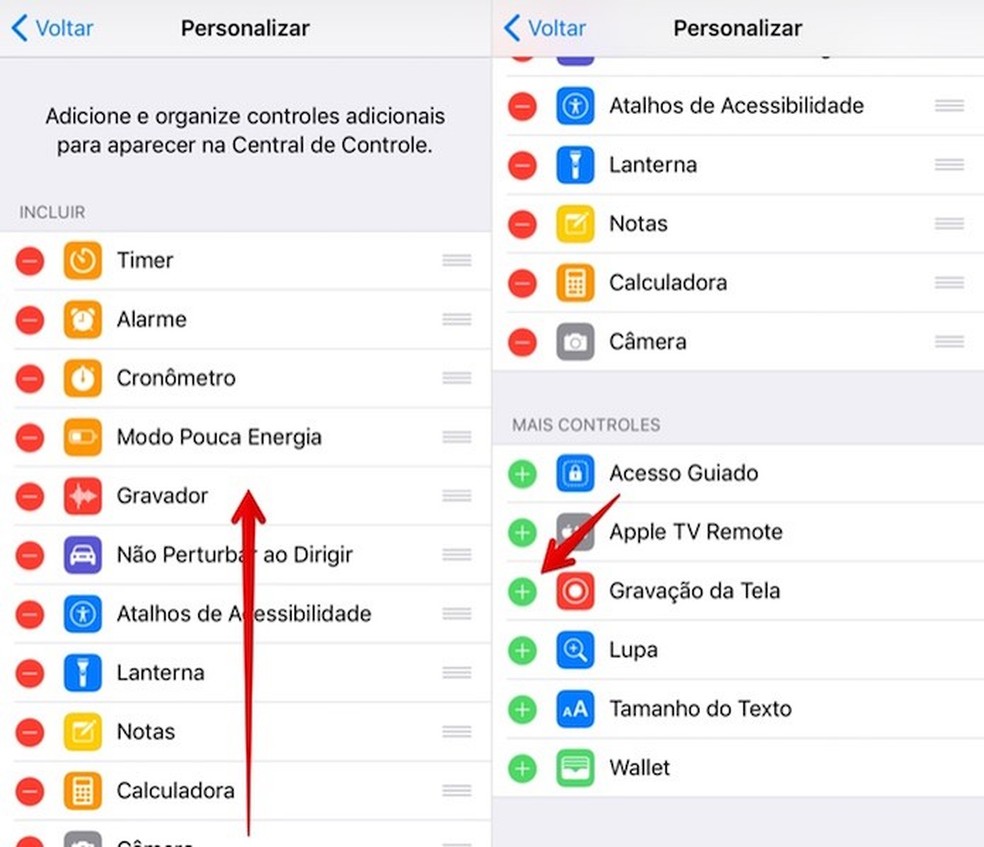 Step 3. Go back to the iPhone apps screen. To start streaming, slide your finger from the bottom edge of the screen towards the center to open the control center. Then use 3D Touch on the screen recording icon. 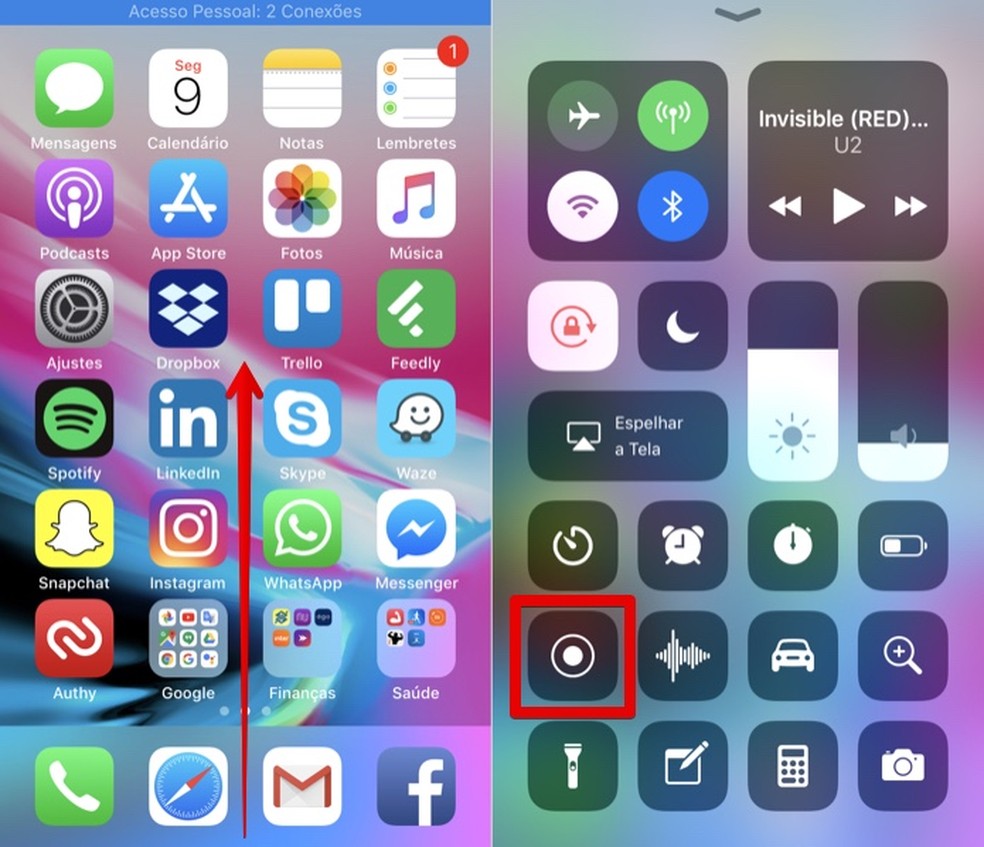 Step 4. If you want, you can enable or disable the audio from the microphone. Finally, select "Facebook" and tap "Start Broadcast". 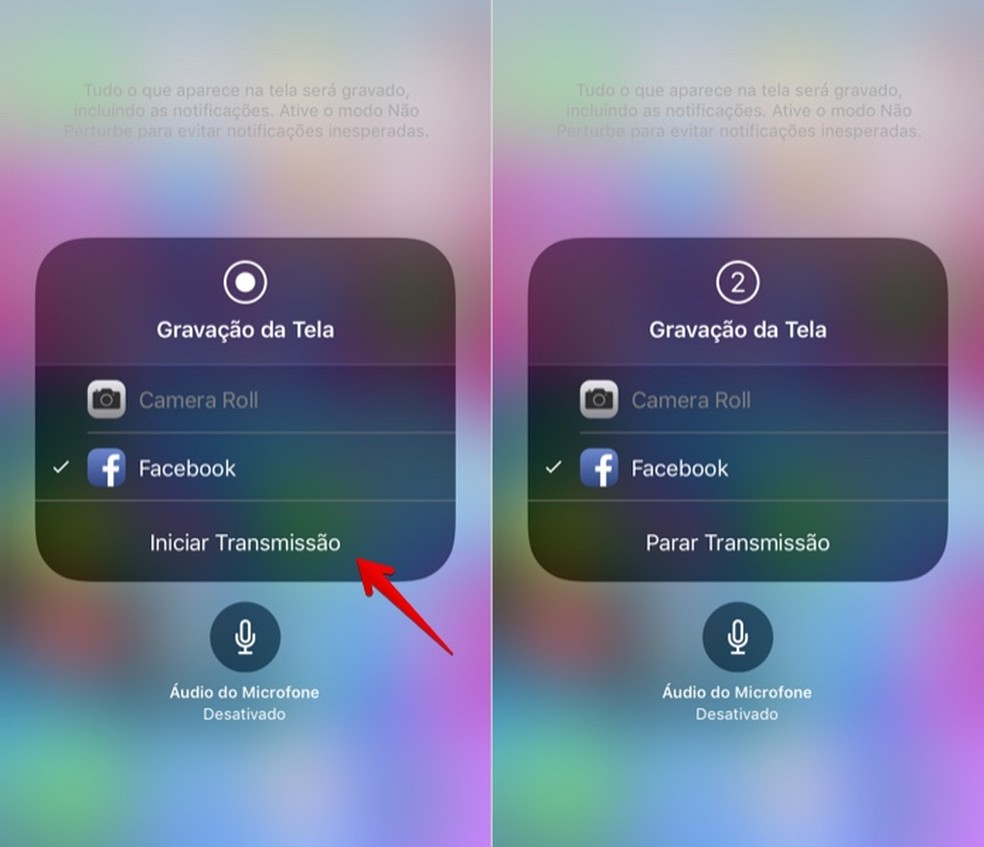 Step 5. A three-second countdown timer will start and, at the end, streaming will start. Note that the top bar of the iPhone turns red, indicating that the screen is being broadcast. To finish, tap on it and then on "Stop". 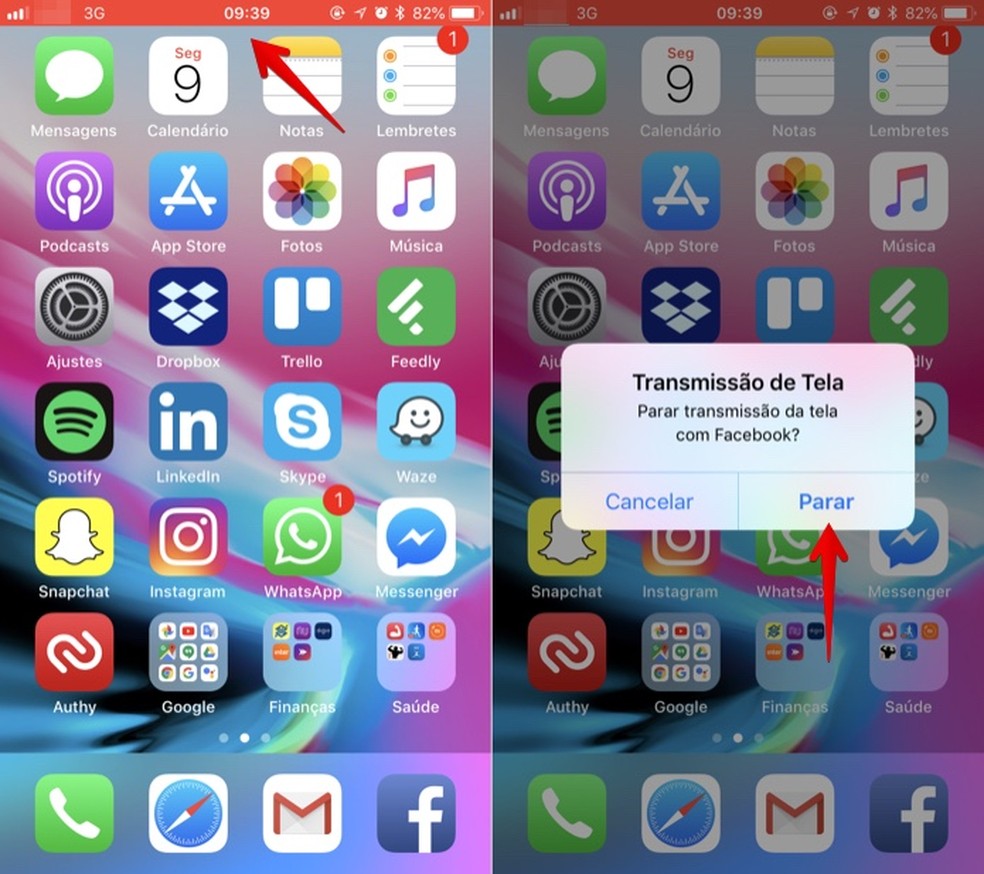 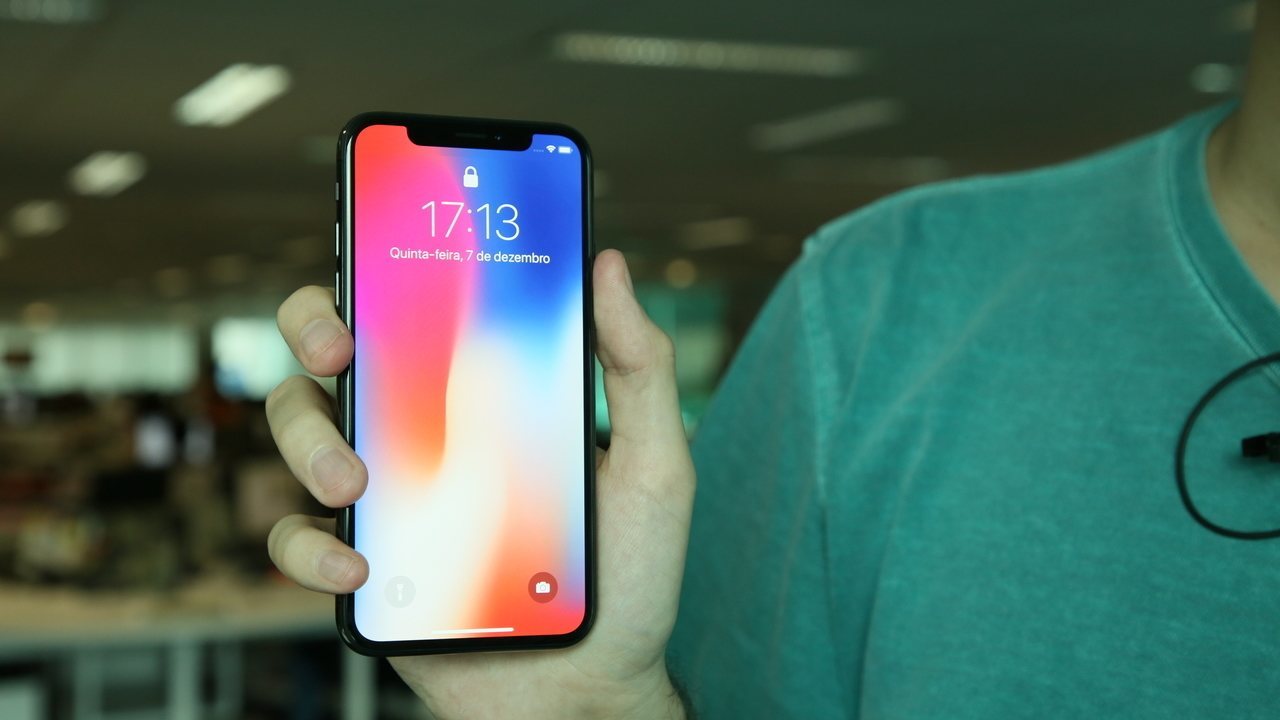