When it was launched, version 10 (X) of Final Cut Pro generated a lot of controversy because the software was practically all rewritten from scratch and, therefore, some important functions for publishers were only implemented in subsequent updates. Today there are still resistant professionals in version 7, but the new one is already quite ?usable?.

Proof of this is the first big case of Final Cut Pro X, which Apple has just published on its website. 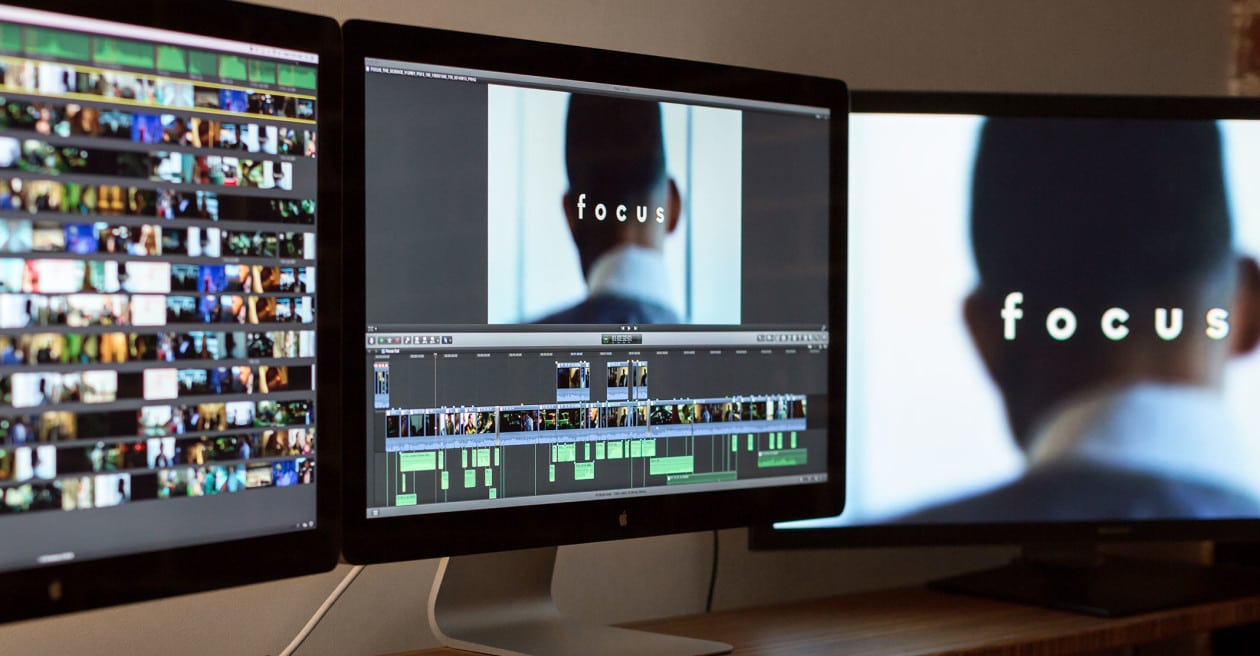 The film "Focus" (?Double Blow?, here), which opens this Friday in the United States and on March 12 in Brazil, was all edited in Final Cut Pro X.

"Focus" starring Will Smith and Margot Robbie, with great participation of the Brazilian Rodrigo Santoro. Check out the trailer:

O USA TODAY account that Final Cut Pro X was chosen mainly for the speed in which it delivers good results. The film was being edited both on external locations, on MacBooks Pro, and in the studio using iMacs and Macs Pro. 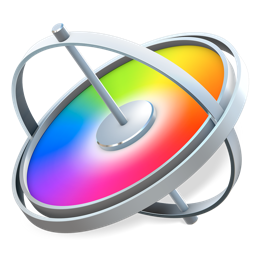 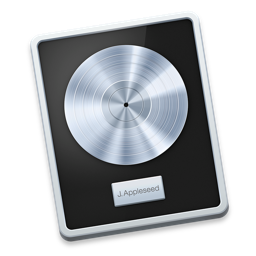