Instagram is one of the most popular social networks in the world. With the main objective of sharing images, viewing photos and videos of friends, the platform currently stands out also for Stories, live streams and direct messages. However, the use of the application was restricted at the beginning: available only for iPhone (iOS) and with four filter options for editing.

Those who started using the platform in 2010, in the year of launch, can remember the videos of just 15 seconds and the white and blue design on the buttons, recently replaced by black and white to give more prominence to the images. To remember the great changes in social networks, such as the purchase of the app by Facebook in 2012, the TechTudo gathered the details of layout, functions, filters and tool icons. 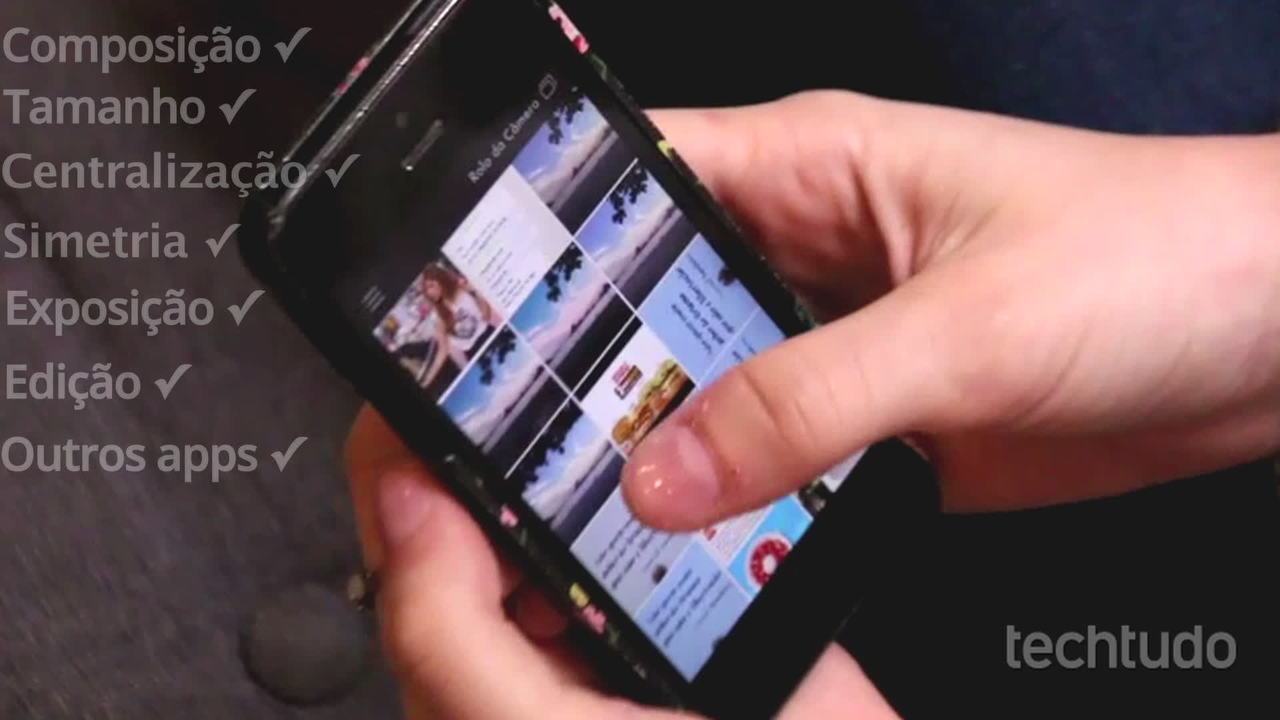 When launched in 2010, Instagram was only available on the App Store, for phones with iOS operating system (iPhone). Despite the restriction, the social network was voted the best app of the year in the Apple store in 2011, and received 15 million downloads in less than two years.

Despite being considered an exclusive iPhone app for a while, Instagram came to Android in April 2012, even though the platform was purchased by Facebook for $ 1 billion (about R $ 3.4 billion in convert) direct). Running on the Google operating system, the social network was downloaded five million times in the first six days on the Google Play Store and has now become a worldwide phenomenon.

To avoid reliance on smartphones, in 2012 Instagram also received a desktop version to enjoy and comment on the images. Over the years, the resource has been updated and now houses Stories, images available for up to 24 hours on profiles, and offers tools to publish photos on your PC and respond to Instagram Direct messages.

Layout went through changes in 2016 and gained a black and white interface Photo: Reproduo / TechTudo

The users of Instagram used the app with a blue and white look at all the buttons, tabs and subtitles at 2016. With the change, the platform now provides all internal cones in black and white for a more discrete interface.

At the time, the social network stated that the change was intended to help users experience. "The simplest design puts the focus on photos and videos, without changing the navigation of the app," explained the Instagram Blog.

The changes in Instagram design in 2016 also altered the cone app before recognized by the design of a camera with brown tones and Polaroid format. With the reformulation, the button has a simpler image, with the outline of the camera in white on a background with shades of pink in gradient.

The other apps in the family, like Layout, Boomerang and Hyperlapse, also went through changes and appeared with the perfected icons in official app stores.

Instagram arrived with a novelty at the time: editing photos with filters in the publishing application itself, without having to resort to other resources to adjust the images. Among the options were four masks: Amaro, Rise, Hudson and Valencia. All of them are still available in the application, which now has another 19 possibilities to customize the photographs.

In addition, over the years, the editing of images has gained the possibility of angle correction (2013), to adjust crooked or inverted images, and the manual setting to individually adjust brightness, contrast, temperature, color and shadows. The intention was to avoid using external editing software before publishing the content.

Despite the sudden popularity in 2010, Instagram was launched with the option of publishing only photos in square format. Until then there were no resources for videos, rectangular images and much less stories or live streams.

The tools started to emerge in 2013, with video support of up to 15 seconds. First, the function was only available for iOS and image capture within the app. Later, Android devices also received the update, which came with the permission to import videos stored in the smartphone gallery.

The 15-second video s were expanded in 2015 to up to a minute restriction continued until today. In the same year, Instagram received an important update for those who needed to use external applications or make "gambiarras" if they wanted to publish photos and rectangular videos: they released the publications in landscape or portrait format. The change ended with the obligatory square pattern, old known social network.

In order not to be restricted only to photo and video publications in the feed and to get closer to competitors, the platform launched Instagram Stories in 2016. At the time, users complained that the tool to publish images for only 24 hours was a copy of Snapchat.

Instagram Stories arrived as a 'Snapchat copy' in 2016, with images that disappear in 24 hours Photo: Divulgao / Instagram

In the following months, the resource received updates with filters, geofilters, GIFs, texts and stickers. In addition, the Stories won integration with Facebook, which also received a function with "photos that disappear."

Among the other features that Instagram has announced over the past eight years are live streams, launched in 2017 and with a recent update to share the live screen with friends. There are also posts with more than one image, be it photo or video, in portrait or landscape modes, without having to cut the sides to fit the old format.

Live streams were included in the app with the option to share the screen with friends Photo: Melissa Cruz / TechTudo

For those who like to chat, Instagram launched Direct in 2013. The feature is within the app and allows users to secretly write in a separate tab, without being exposed in the comments. Announced as "rival WhatsApp message service", the tool allows, in addition to individual conversations, groups of up to 15 people.

Like other items, it has also undergone changes over the years and has, for example, allowed use by the PC. Users also gained the possibility to silence notifications and remain invisible to friends, just like WhatsApp with the read confirmation. In addition, Stories, comments and links via the private tab were recently released.

Instagram Direct came to the app to allow secret conversations between users in a separate tab Photo: Divulgao / Instagram