Awaited since November last year, a Software Update (Software Update) for MacBooks Air of the first generation that enables multi-touch gestures has not yet arrived and it is not known if it will arrive, but the MacRumors already reports that it will be one of the new features of Mac OS X 10.6 Snow Leopard. Apparently, the functionality would also work on MacBooks Pro from early 2008. 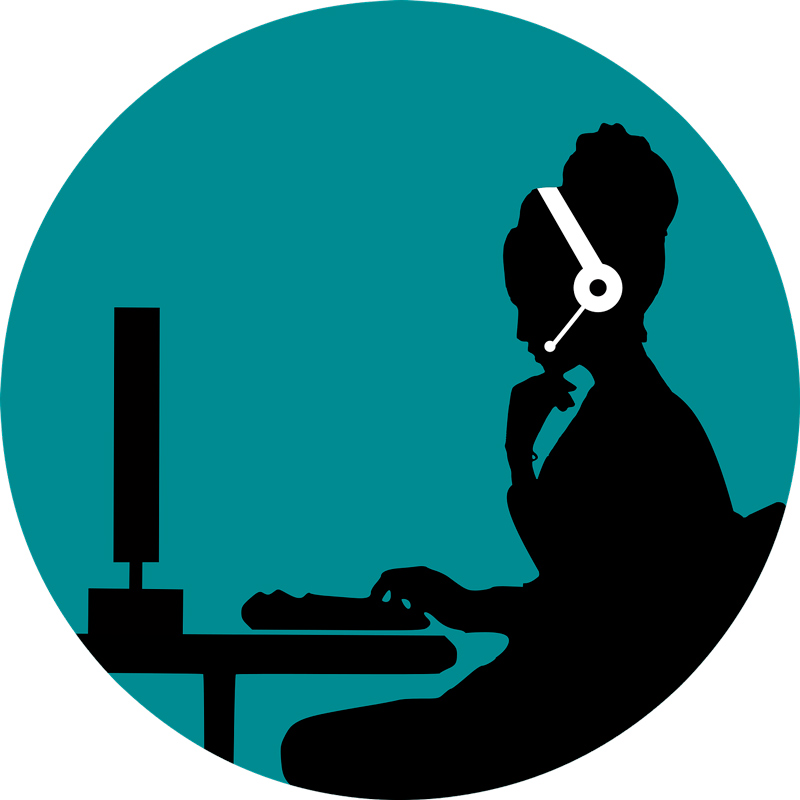 First introduced in the MacBooks, MacBooks Air and MacBooks Pro announced last October, four-finger multi-touch gestures allow users to switch between applications (left / right) or invoke Expos (up / down). The novelty explores not only the multi-touch sensitivity of the new trackpads, but the space itself is now available for such gestures, as Apple removed the bottom button and turned the entire trackpad into a large button.