Even before it started selling its Watches, Apple said that, for strategic reasons, it would not disclose sales figures in its quarterly financial reports. So it happened in the third and fourth fiscal quarters of 2015, both of which include watch sales. 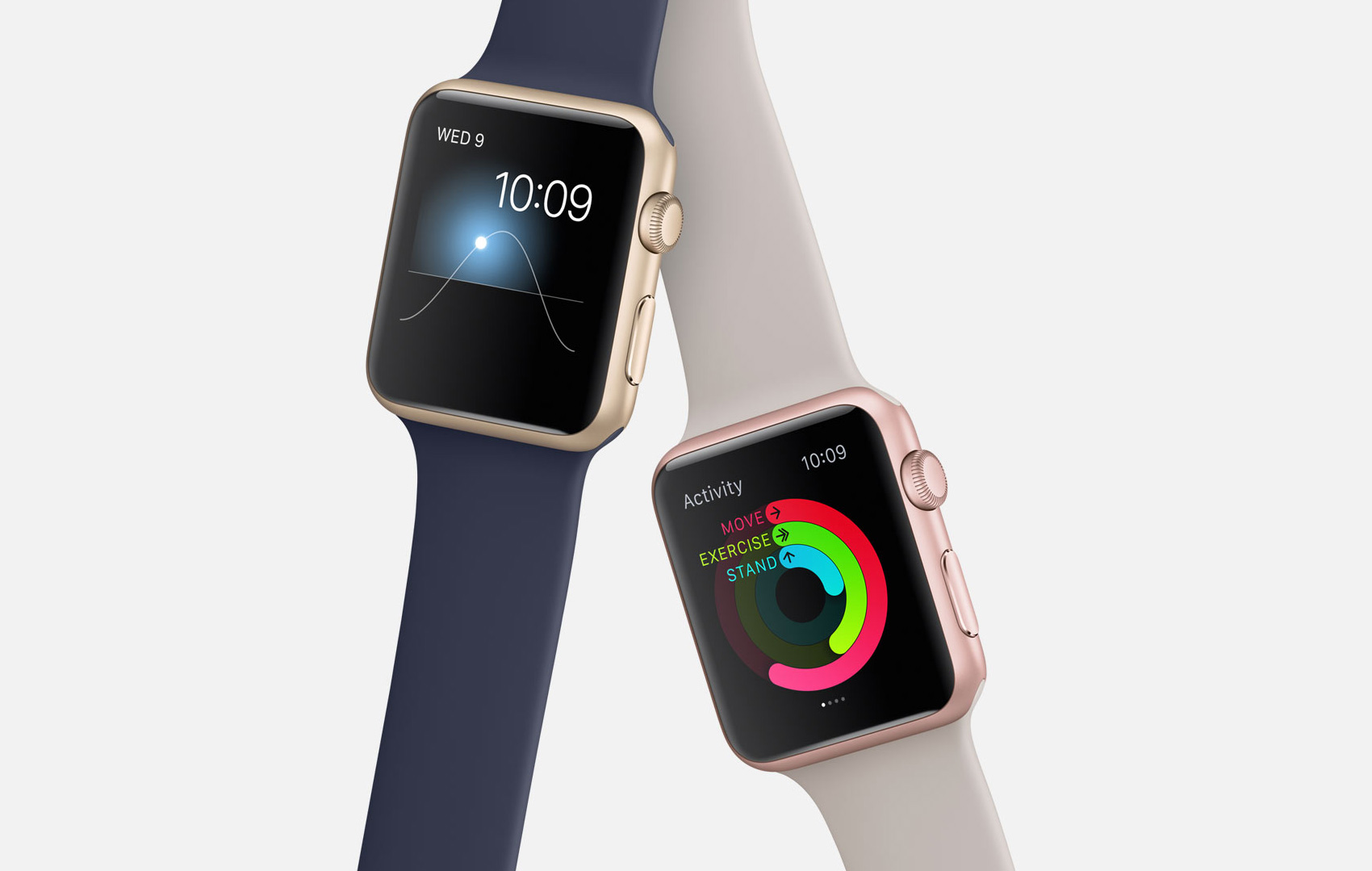 But Apple itself gave at least a hint of the order of magnitude of Watches sales in its 10-K report sent Securities and Exchange Commission from United States.

Apple's ?Other Products? category, which encompasses everything not related to iPhones, iPads, Macs and services, grew from $ 8.4 billion in fiscal year 2014 to $ 10.1 billion in 2015. Apple did not give an exact number, but said that ?more than 100%? of that annual growth was due to Watch. That is, it is concluded that the clock has already generated * at least * $ 1.7 billion in revenue for the company.

The actual number should be even greater than that, considering that the category as a whole had been falling until the launch of the Apple Watch. It includes, in addition to the watch, iPods, Apple TV (which should only contribute positively now, with the new model), Beats products and accessories in general.

The report also brings another interesting piece of information. Although Apple has maintained its historical average of investing 2-3% of total revenue in research and development (R&D), with the growth in numbers this absolute value has also skyrocketed: it was $ 3.4 billion in 2012, $ 4.5 billion in 2013, $ 6 billion in 2014 and now $ 8.1 billion in 2015! But it is also not very surprising, considering the rumors about an ?Apple Car?.