Twitter announced last Thursday (3) a security breach that requires an immediate password change by all users of the platform. According to the microblog, a set of passwords was discovered on the servers in plain text, exposed to possible hacker attacks. So far, there is no indication of information leakage. Still, the company recommends changing your login data as soon as possible.

In a post on the official blog, Twitter explains that an error in the hashing mechanism (a process that replaces the password with a random code to circumvent intruders) allowed several passwords to be recorded in an unsafe location. The company says it removed the data from the servers as soon as it discovered the bug. However, there is still a remote possibility that the information may have been leaked. 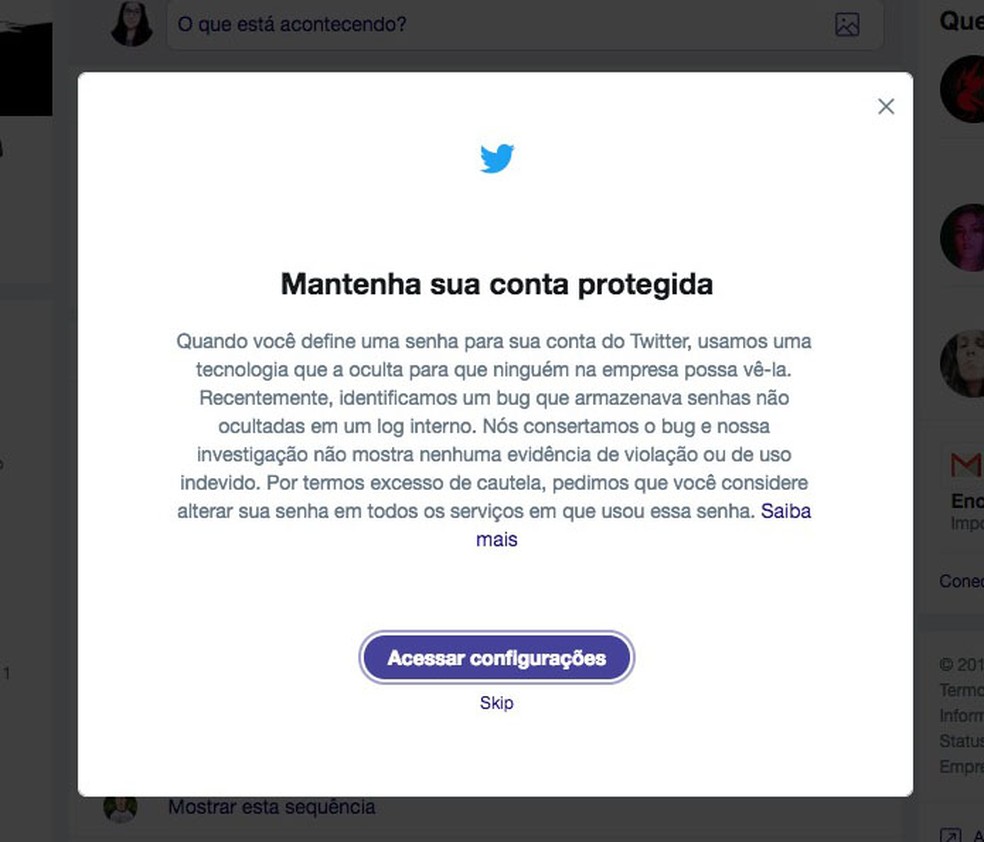 We are very sorry that this happened. We recognize and value the trust placed in us and are committed to earning it every day, Twitter's chief of technology, Parag Agrawal, apologized in a statement.

Twitter ensures that there are no indications that passwords have been stolen, but recommends enabling two-step login to prevent unauthorized access. In addition, I need to change the password as soon as possible, both on the microblog and on other sites where the same code was used. The company did not reveal the number of accounts reached. 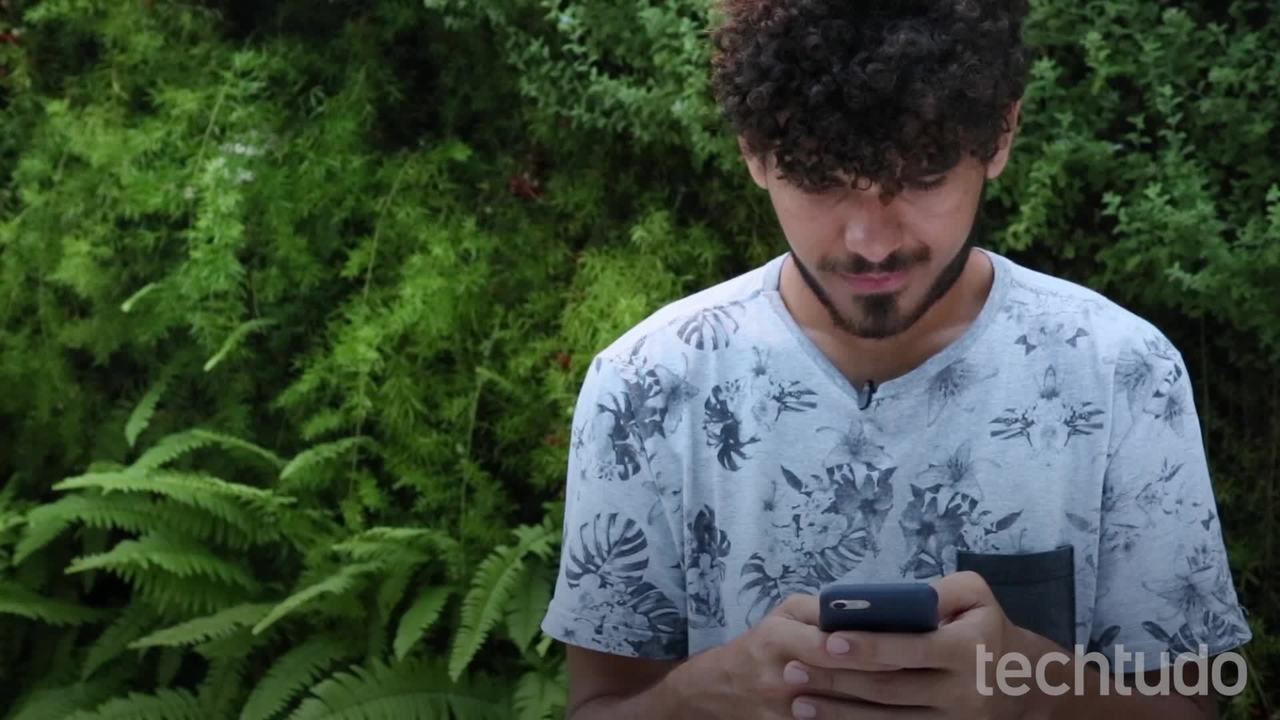 Step 1. Click on your profile photo in the upper right corner of the screen and select the Settings and privacy option.

Step 2. In the Password side menu, type the current password in the first field and define a new code in the following fields. Confirm the action on the blue Save changes button.

Step 1. Tap your profile photo in the upper left corner of the screen and select the Settings and privacy menu.

Step 3. Enter the current password in the first field. In the next two fields, enter the new access combination twice. Touch Change password to see the confirmation message on the screen.