THE Magic Leap, mixed reality company that gained prominence in the last decade, is laying off 1,000 employees and changing their business strategies. The news was first given by the website Bloomberg without revealing sources and the company confirmed shortly thereafter on its website. The company's CEO, Rony Abovitz, explains in an official note on the portal that these changes must occur at all levels of the company, factory employees and even his direct reports.

According to the Bloomberg, the company is laying off half of its employees and abandoning all of its consumer-focused businesses, video games and entertainment applications will no longer be sold. The focus will now be on corporate media and involves a large healthcare company that has not been named. 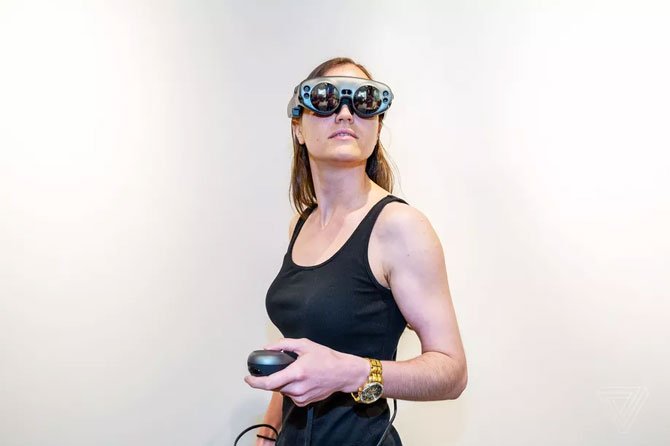 Abovitz also commented that the "recent changes in the economic environment" ended up decreasing the availability of capital and the appetite for long-term investments. In addition, opportunities to raise capital are currently linked to the business sector. Despite not commenting directly, it is clear that the market changes commented by the CEO have to do with the pandemic.

The next few years are full of uncertainty for the company, which has always been developing augmented and virtual reality products but never managed to gain a large market to stabilize itself. The Magic Leap 2 will be the product of focus going forward and, despite the complicated scenario for this type of technology that requires high investments with no immediate return, it remains relevant for the future.

"Given the very difficult and challenging circumstances that companies now face, there is a growing need for technologies like ours and we are currently negotiating revenue-generating partnerships that highlight the value of Magic Leap's technology platform in the corporate market"Rony Abovitz, CEO of Magic Leap