Soon, it will be possible to play games from Playstation 4 on the Mac. ? 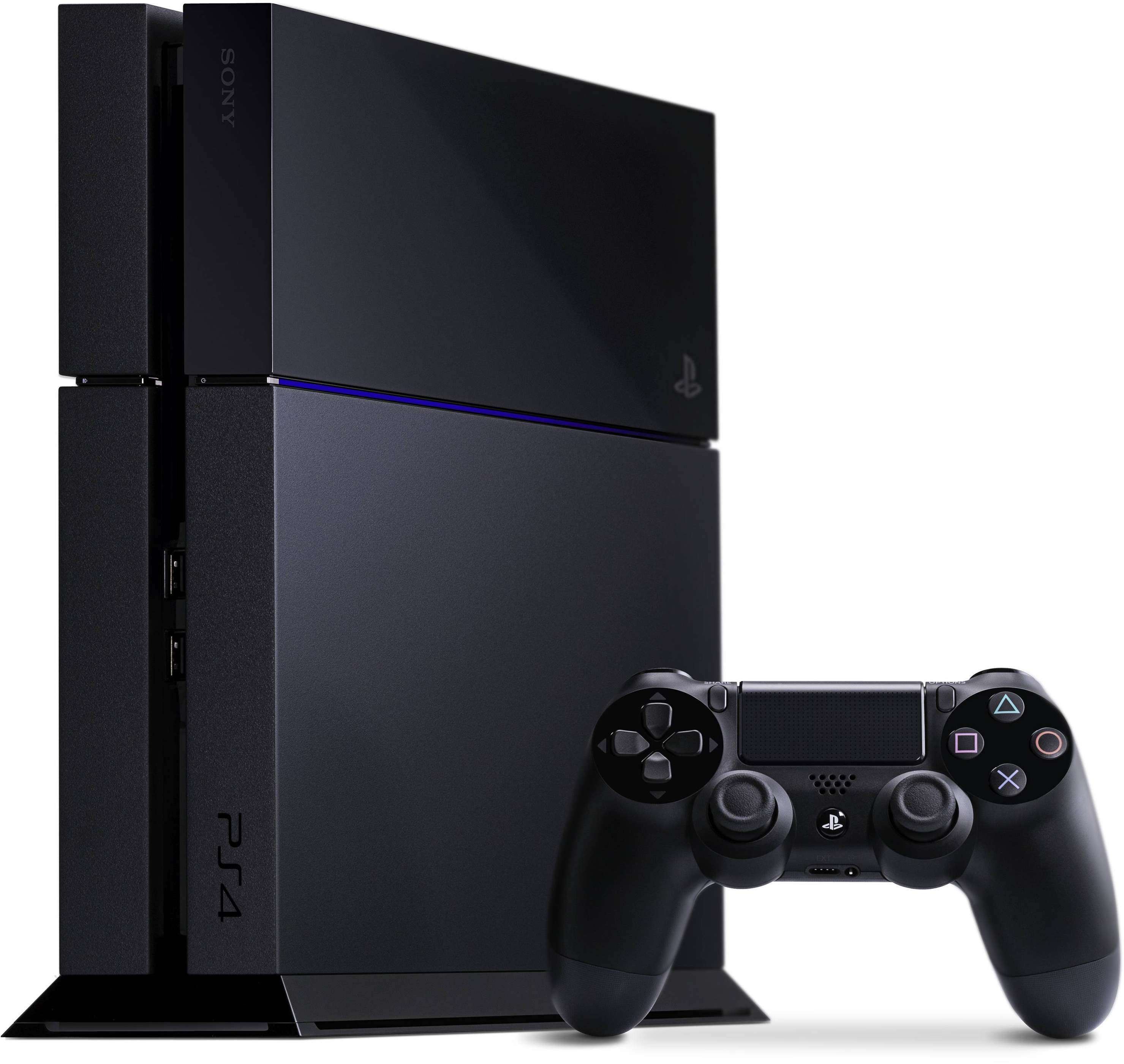 The novelty, confirmed by Sony President Shuhei Yoshida, the arrival of the function Remote Play from PS4 to both Macs (OS X) and PCs (Windows). It is currently limited to PlayStation Vita and some Sony smartphones.

Some people asked if we plan to provide Remote Play function to PC, and yes, we are indeed working on an official application for PC / Mac.

The whole thing works via streaming, that is, it is still necessary to have the console. All new games released for him must already support the function.

Although everything has already been officially confirmed, Sony did not give a forecast of when the launch will be.