Instagram launched big news for users in June, with the highlight of the arrival of IGTV. The feature brings longer videos to the social network and a new channel structure to compete with YouTube. In addition, the Facebook-owned service has released a group video calling feature on Direct and a cleaner, lighter alternative version for cheap cell phones. The network also gained music support in Stories and gave up warning users when friends print out the posts. See a summary of everything that happened with Instagram in the last few weeks.

How does Instagram work? Understand the algorithm that organizes your feed 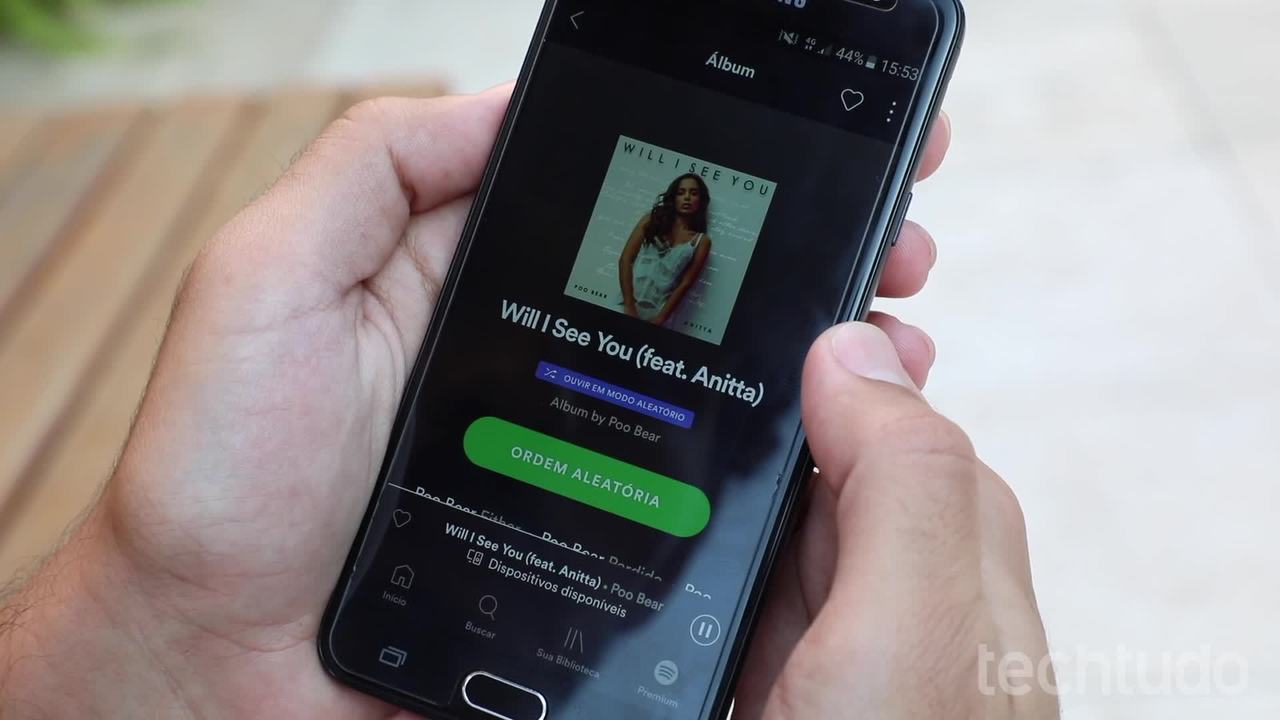 How to put Spotify music on Instagram with the new function

Instagram launched IGTV to compete with YouTube for the preference of the creators of audiovisual content. As with the Google solution, the new service allows you to upload longer videos based on the idea of ??channels. However, the implementation inherits aspects of Stories, with vertical videos, automatic playback and interaction through private messages.

During the launch, Instagram CEO Kevin Systrom compared the features of IGTV to traditional TV. "Just like when you turn on the TV, IGTV starts playing as soon as you open the app. You don't need to search to start watching the content of people you already follow on Instagram and others that you might like based on your interests. "he explained. IGTV is available within Instagram and in an independent app for Android and iPhone (iOS).

In late June, Instagram released the video call function on Direct to everyone. Users can initiate an individual or group call of up to four people. The video chat window can be minimized to continue browsing the application while the call is in progress.

The novelty came along with new augmented reality filters, which allows you to use virtual objects interacting with the real scenario in Stories posts. In addition, the last month update brought a redesign of the Explore tab, which separates content by topics such as Travel, Sports, Food or Music. The old version is still present, but in a new section called For you.

The social network started testing a new version of the application, lighter than the conventional one. Weighing just 537 KB against 32 MB of the original app, Instagram Lite eliminates Direct (and, as a consequence, video calls and other features linked to message exchange) and other functions to make the program easier to store and operate well in smartphones with simple hardware.

The company declared to the international press that the tests started only in Mexico, and did not reveal when the novelty will be released to other countries, such as Brazil. The Lite version, for now, exclusive to Android.

Instagram finally gained an official way to add music to Stories posts. In fact, there are only two: a sticker that can be positioned on the screen and a recording mode for the integrated camera. In both cases, the user has access to a library of thousands of songs of different genres to choose from. It is even possible to cut a specific section to use while recording a video.

The function arrives for Android and iPhone (iOS), but the recording mode that allows you to choose the music before capturing the video is available, for now, only on the Apple platform.

After almost six months of testing, Instagram decided to abandon a function it would accuse when a user took a print of a friend's Stories. While the feature was in an experimental phase, testers received a notification informing them when someone saved the Stories image in the cell phone storage.

The information was confirmed with Instagram by Buzzfeed News. The social network, however, did not explain the reason for the decision.