In a development forum held in the last few days in Beijing (China), Intel again highlighted the benefits that its Light Peak technology may offer to the market in the future, in terms of peripheral connections and computer accessories. With a transmission speed of up to 10Gbps, the proposed standard for interacting with other types of data / audio / video connections already exists, but the company wants to make it the foundation for the last cable you need. 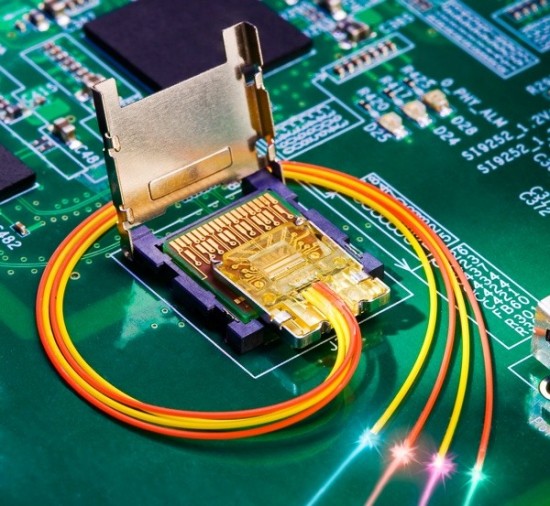 That means making Light Peak technology the standard for everything from data connections to bringing audio and video to TVs from a computer, with a single cable. It is difficult to determine whether this will happen or not, but the fact is that Intel wants to position its new cable technology as a successor to USB 3.0, which started to appear in more accessories recently.

With the right hardware drivers, a computer can recognize a Light Peak connection using a standard USB cable, which is technically a marvel in terms of device compatibility; on the other hand, USB 3.0 also supports hardware connections / 2.0 accessories, so Intel doesn?t have much to boast about at the moment. What speeds this discussion is its speed, which makes it possible to transfer an entire Blu-ray to a computer in less than 30 seconds and can become up to ten times greater than that in the future.

In my opinion, both patterns are perfect, and I would have no problem using one or the other. However, the question remains: when will hardware manufacturers make a final decision? With regard to Apple, I believe that Macs would gain support for two connections, considering that she was the biggest enthusiast of the USB interface in the past decade and corroborated as one of those responsible for the emergence of Light Peak technology.